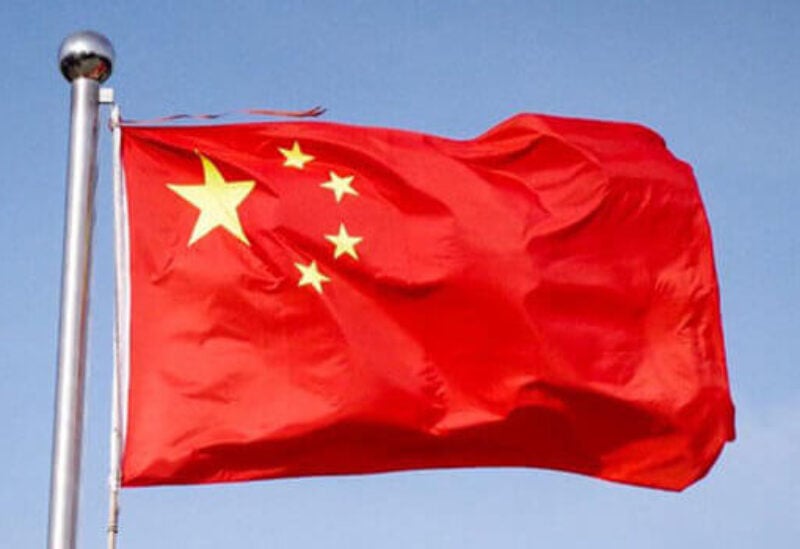 China has offered to host talks between Afghanistan’s rival factions as part of efforts to end the two-decade-long war and a recent surge of violence that has claimed the lives of hundreds in recent weeks across the country.

Separately, in a recent telephone conversation with Afghan Foreign Minister Mohammad Haneef Atmar, Wang said China would continue to support Afghanistan in fighting the COVID-19 pandemic and was willing to deepen anti-terrorism cooperation with the country.

For his part, the top Afghan diplomat expressed gratitude for China’s support in the Afghan peace process.

The Afghan Foreign Ministry also said in a statement on Tuesday that the two sides aimed to expand strategic cooperation to “ensure peace and strengthen regional consensus.”

In 2018, Afghan troops trained in China built a mountain bridge, as part of an effort to counter attacks from the al-Qaeda and Daesh terrorist groups.

China, which shares a short border with Afghanistan in its far western region of Xinjiang, has been trying to encourage Afghan peace efforts, and a Taliban delegation visited Beijing for talks with government officials in June 2019.

On Saturday, the Taliban and the Afghan government resumed negotiations as their representatives once again met in Qatar to find a way out of decades of war in Afghanistan.

But violence has escalated across the country, and Afghan President Ashraf Ghani has urged the Taliban to announce a permanent truce.

Since they struck a deal with the United States, the Taliban have not directly engaged the US-led foreign troops, but have attacked government forces across different parts of the country.

The US was supposed to have pulled all its forces out of Afghanistan by May 1 as agreed with the Taliban last year, but Washington pushed back the date to September 11.