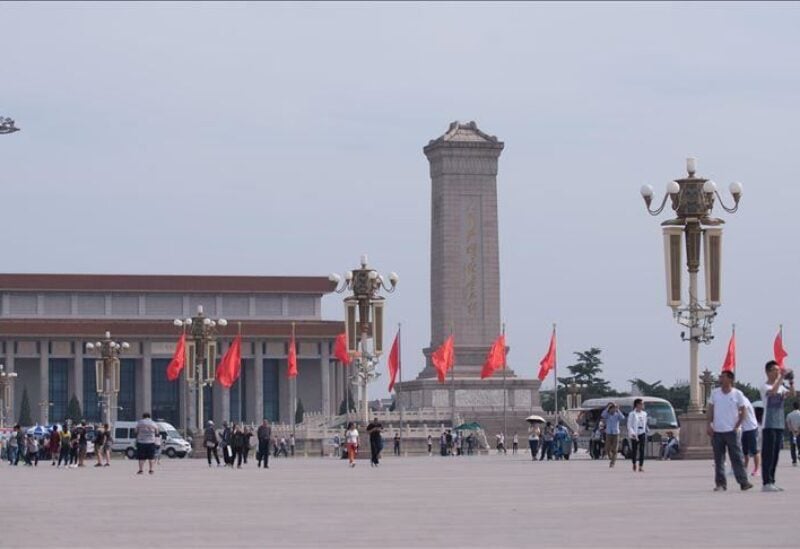 “The Chinese side is ready to facilitate internal inter-Afghan negotiations, including creating conditions for holding the talks in China,” the ministry said in a statement.

According to Wang Yi, the US decision to pull out forces from Afghanistan has created uncertainty in the situation in the country.

“However, peace is a general trend, fully consistent with the fundamental and long-term interests of the Afghan people, and is also the common aspiration of the entire international community,” the foreign minister said.

The armed conflict between the Afghan government and the Taliban continues despite the ongoing peace talks. The confrontation unfolds amid the withdrawal of US-led foreign troops, which is expected to complete by 11 September.