China outpaces US as Europe’s largest trade partner in 2020 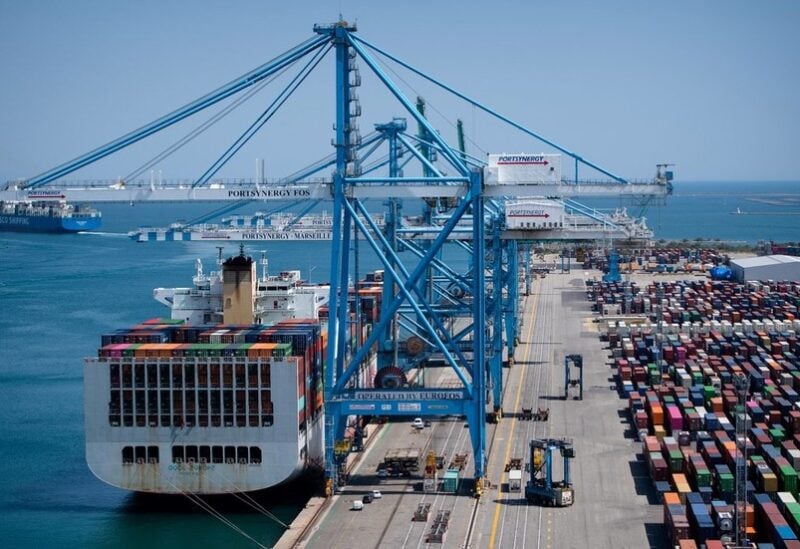 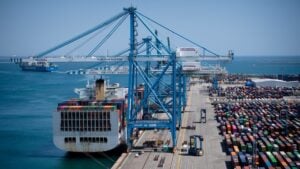 China has become the only country to boost both exports and imports to the European Union amid the pandemic, dethroning the US as the bloc’s top commercial partner last year.

At the same time, trade with the US – historically Europe’s top trading partner – saw a significant drop. Last year’s imports plunged by over 13 percent, while exports of European goods to the US fell by more than eight percent. As a result, the US is no longer EU’s top trade destination and has been replaced by China.

The coronavirus crisis has battered global trade, with both the EU market and euro area suffering a nearly 10-percent drop in both exports and imports. However, trade between European nations and the rest of the world has already started to recover, the latest Eurostat data indicates.

According to the statistical service, exports of goods in both the euro area and the whole bloc rose in December compared to a year ago. For the euro area it became the first increase in exports since February 2020, when the pandemic started wreaking havoc across the globe. However, imports remained subdued at the end of 2020.

Even when the impact of the pandemic wanes, EU-China trade is set to further expand. In December, Brussels and Beijing agreed “in principle” on a long-negotiated investment deal, officially known as the Comprehensive Agreement on Investment. The pact is set to give their companies greater access to each other’s markets.