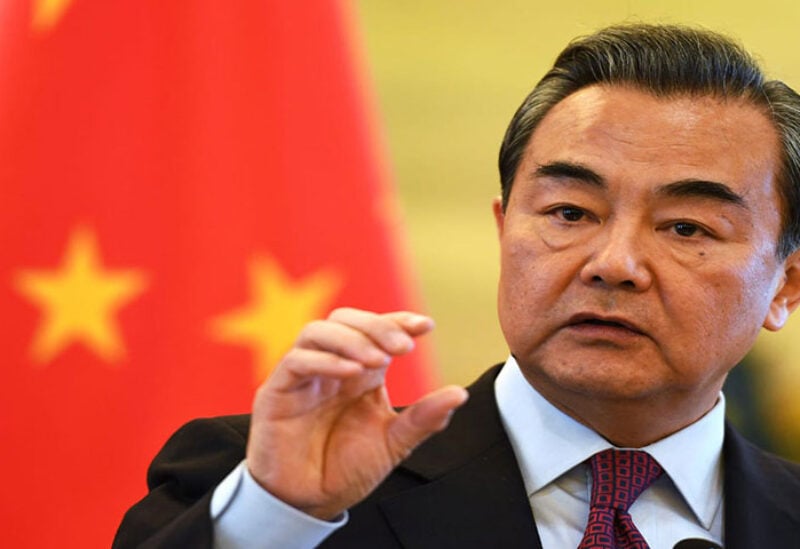 China pledged on Tuesday additional assistance to Southeast Asian nations in fighting the COVID-19 pandemic, as it looks for boosting influence with the region where chief geopolitical rival the US is also seeking to strengthen ties.

Chinese Foreign Minister Wang Yi told his counterparts from the 10-member Association of Southeast Asian Nations that China had already delivered 100 million jabs of vaccine to ASEAN nations along with other pandemic-fighting materials and technical help.

Wang likened the challenge to earlier economic crises, the 2003 SARS outbreak and the 2004 Indian Ocean tsunami, saying all were faced with “practical action arising from feelings of brotherly concern and the care of watchful neighbors.”

“In the process of jointly overcoming challenges, we have deepened friendship, mutual trust and common interests,” Wang told the ministers, assembled in the southwestern Chinese megacity of Chongqing for meetings marking the 30th anniversary of formal relations between China and ASEAN.

Wang said the sides should explore establishing an expert panel to strengthen cooperation throughout the vaccine process, from research to use, and work to build production and distribution centers to help make vaccines affordable and accessible in the region.

Beijing has been building influence with ASEAN, despite frictions with some members of the bloc over competing territorial claims in the South China Sea. China’s construction of islands and its military operations in the sea have brought complaints Beijing is militarizing the waterway.

China’s economic and diplomatic heft has helped override such concerns, however, while the bloc has been unable to form a unified stand in the face of opposition from Chinese allies within it, primarily Cambodia.