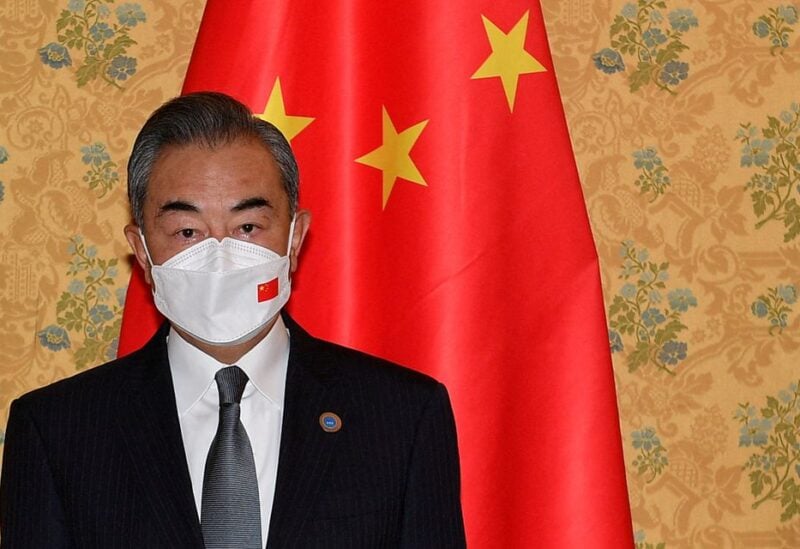 Chinese Foreign Minister Wang Yi poses for a picture prior to meeting U.S. Secretary of State Antony Blinken on the sidelines of the G20 summit in Rome, Italy October 31, 2021. Tiziana Fabi/Pool via REUTERS/File Photo

Chinese foreign minister Wang Yi told Russian counterpart Sergei Lavrov during a meeting at the Group of 20 (G20) summit that Russia’s position that a nuclear war ought not be fought showed a “rational” and “responsible” attitude.

Wang also said during the meeting with Lavrov, who heads Russia’s delegation at the summit after the Kremlin said President Vladimir Putin was unable to attend, that China was pleased to see Russia signal its willingness to engage in dialogue over Ukraine and agree to resume the Black Sea grain-export deal, according to a Chinese foreign ministry statement.

“China is willing to work with Russia to push forward their high-level exchanges and communication in various fields, deepen bilateral practical cooperation and facilitate personnel exchanges,” Wang was quoted as saying by state news agency Xinhua.