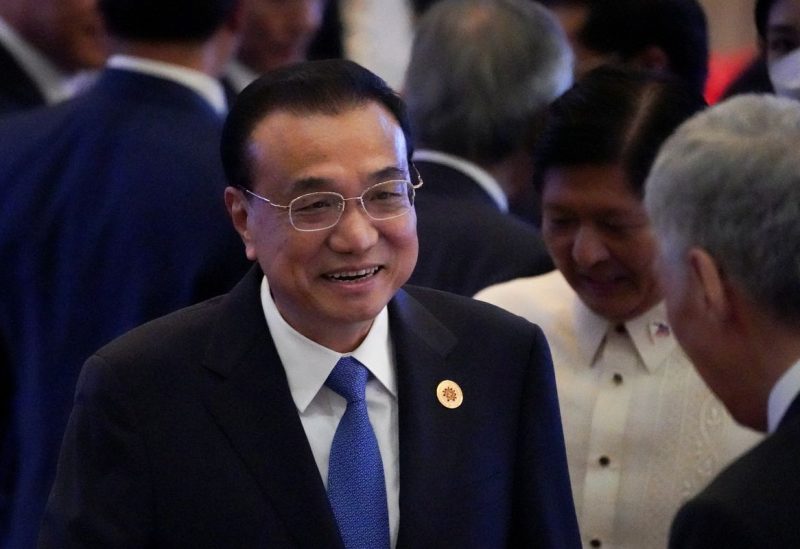 During a summit in Cambodia, Chinese Premier Li Keqiang emphasized the “irresponsibility” of nuclear threats, implying Beijing is uneasy with strategic partner Russia’s nuclear rhetoric, a senior US official said on Monday.

On Sunday, Li attended the East Asia Summit alongside US Vice President Joe Biden. According to a senior US administration official briefing reporters ahead of Biden’s meeting with Chinese President Xi Jinping on Monday, the Chinese premier “spoke rather extensively about China’s policy toward Ukraine.”

Li “put clear emphasis on sovereignty, on the irresponsibility of nuclear threats, the need to ensure that nuclear weapons are not used in the way that some have suggested,” said the official, speaking on condition of anonymity.

The West has accused Russia of making irresponsible statements on the possible use of nuclear weapons since its February invasion of Ukraine. Moscow has in turn accused the West of “provocative” nuclear rhetoric.

The U.S. official said there was “undeniably some discomfort in Beijing about what we’ve seen in terms of reckless rhetoric and activity on the part of Russia,” despite a formal partnership with Moscow.

“I think it is also undeniable that China is probably both surprised and even a little bit embarrassed by the conduct of Russian military operations,” the official said.

Biden at the summit on Sunday in Cambodia said the United States would “compete vigorously” with China while keeping lines of communication open to prevent conflict.

Biden and Xi will meet in person on Monday for the first time since Biden assumed office early last year.

Premier Li is expected to be replaced next year, and the U.S. official said Washington believes Xi will bring “some new faces” to the meeting with Biden on Monday.