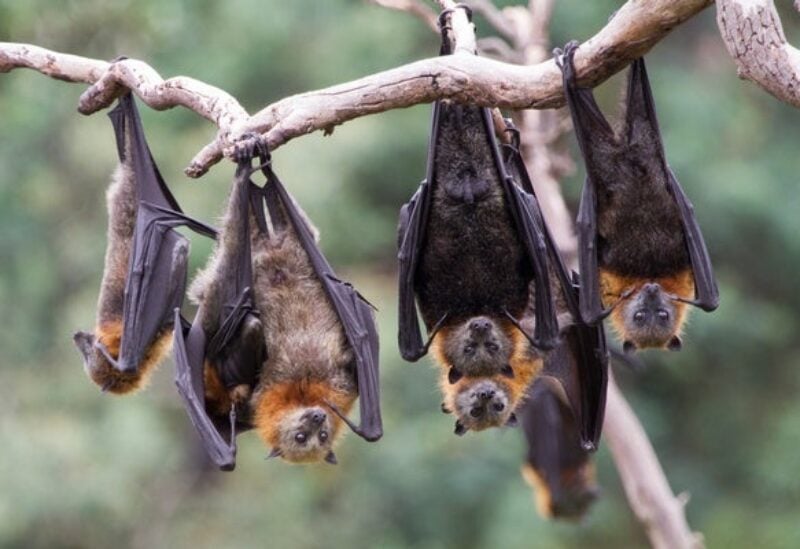 In the aim of further investigation into origins of COVID pandemic, China has rejected calls by World Health Organisation (WHO) for inspection of bat caves and animal breeding farms, said a report.
Washington Post said that WHO wanted to carry out investigations in Enshi, six-hour drive from Wuhan which was world’s first major epicentre of coronavirus outbreak.
China has repeatedly resisted calls for a thorough international investigation into origins of COVID pandemic within its borders. A WHO has already made observations while in China but there were strict restrictions on movement of the members. At the end of their investigation, the team had stressed the need for more observations.
In August, US intelligence agencies told US President Joe Biden that coronavirus was not a biological weapon but may have been caused due to natural transmission or due to a lab leak.
China has vehemently denied allegations that coronavirus originated there
The animal farms around Wuhan came into focus when it became known that animals from these farms were sold in the wet markets of Wuhan when such a sale was not permitted under the law.