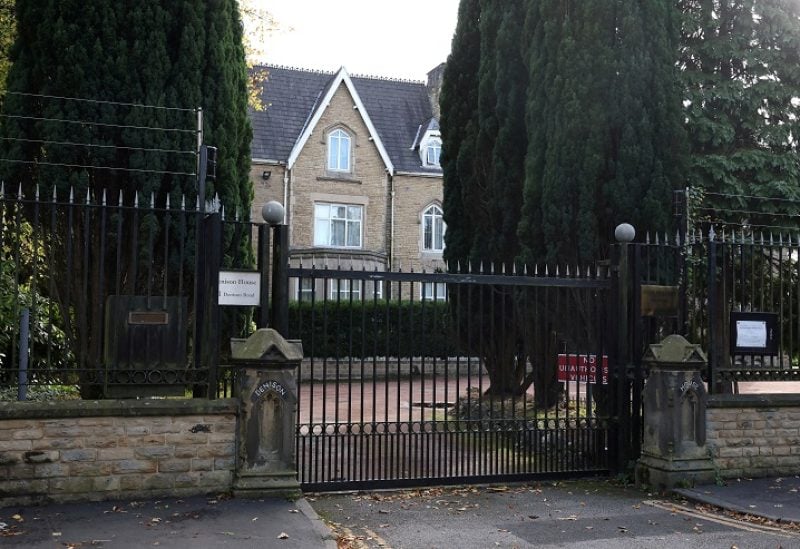 On the background of the controversy surrounding the alleged assault of a protestor in front of their consulate in Manchester, China has decided to remove six officials from the United Kingdom. British foreign minister James Cleverly said that the officials were all questioned by the local police about the incident.
A protestor was allegedly beaten up by officials who came out of the Chinese consulate in Manchester during a protest. The protest was held by pro-Hong Kong democracy activists and people condemning the corruption in government while the Communist Party congress was underway in Beijing. The congress ended with President Xi Jinping winning a third term.
Cleverly told reporters on Wednesday that he had requested the officials to let go of their diplomatic immunity so that the police could question them about the incident.
“We set a deadline which expired today, making it clear that we expected them to take action. In response to our request, the Chinese government have now removed from the UK those officials, including the Consul General himself,” Cleverly said according to Reuters.
“This demonstrates that our adherence to the rule of law, the seriousness with which we take (this) instance, has had an effect… it is right that the Chinese government have now removed these officials from the UK,” he added when asked about the government’s role in the proceedings.
The incident was criticised severely by UK politicians including the Prime Minister Rishi Sunak. In the aftermath of the incident in Manchester, the police launched an investigation into the assault charges and even identified the people who were allegedly involved from the consulate.