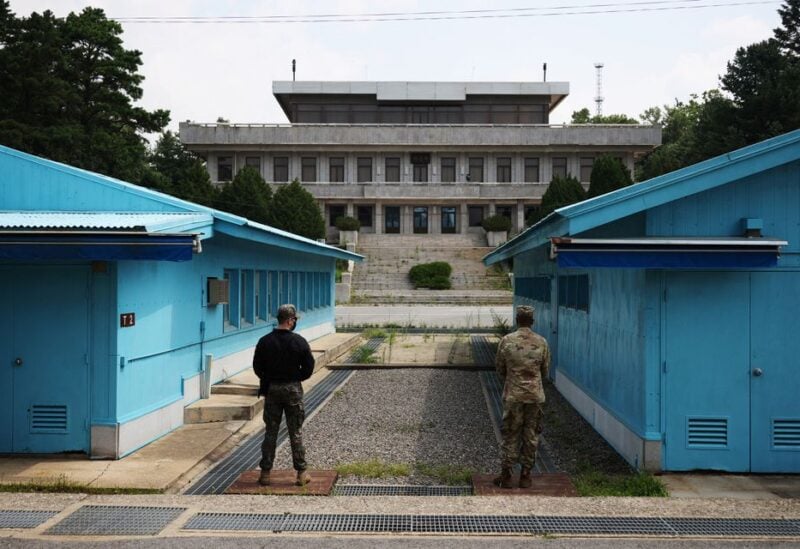 The Chinese foreign ministry stated on Wednesday that China’s continuous attitude is to maintain stability on the Korean peninsula, after South Korean media reports that North Korea may conduct a nuclear test in the coming months.