China reports latest COVID situation in meeting with WHO 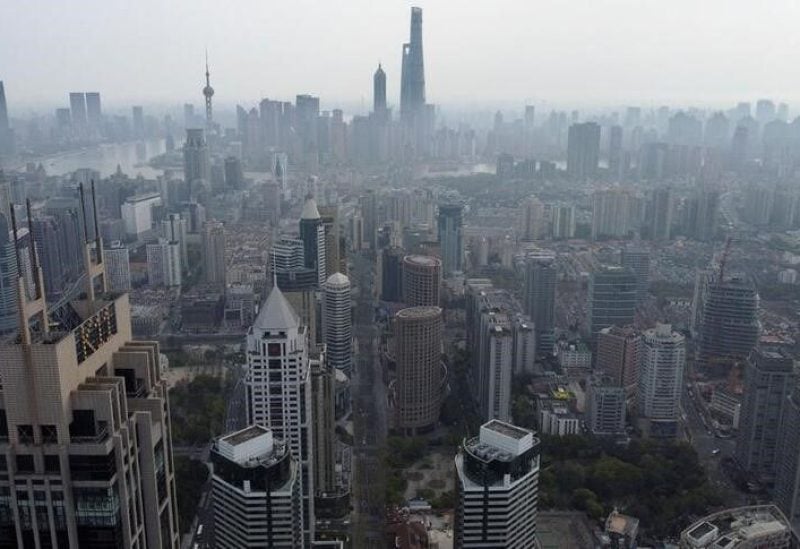 Officials and experts from China on Thursday attended an online meeting with the World Health Organization (WHO), China’s national health commission said in a statement.

During the meeting Chinese Center for Disease Control and Prevention officials and experts from Southeast University reported on China’s latest COVID-19 prevention and control measures, its monitoring of mutated virus strains, vaccination efforts and the treatment of infections, the health commission said.

The WHO’s emergencies director, Mike Ryan, said on Wednesday that Chinese officials were under-representing data on several fronts, some of the UN agency’s most critical remarks to date.

China has played down the severity of the situation. The state-run Global Times wrote on Wednesday that COVID had peaked in Beijing and several cities, citing interviews with doctors.

The clinical study was to evaluate the safety and immunogenicity for adults aged 18 years and above, the pharmaceutical firm said in a filing to the Hong Kong stock exchange.

The vaccine, called CS-2034, was tested as a booster on people who had received three doses of an inactivated vaccine, it said. Such vaccines, like those made by Sinopharm and SinoVac, are the type used in China.

China has nine domestically-developed COVID vaccines approved for use, but none are based on the messenger RNA technology used in the shots developed by Pfizer-BioNTech and Moderna.

The Chinese shots have also not been updated to target the highly infectious Omicron variant.

CanSino obtained approval to start the clinical trial on mRNA vaccine in April.