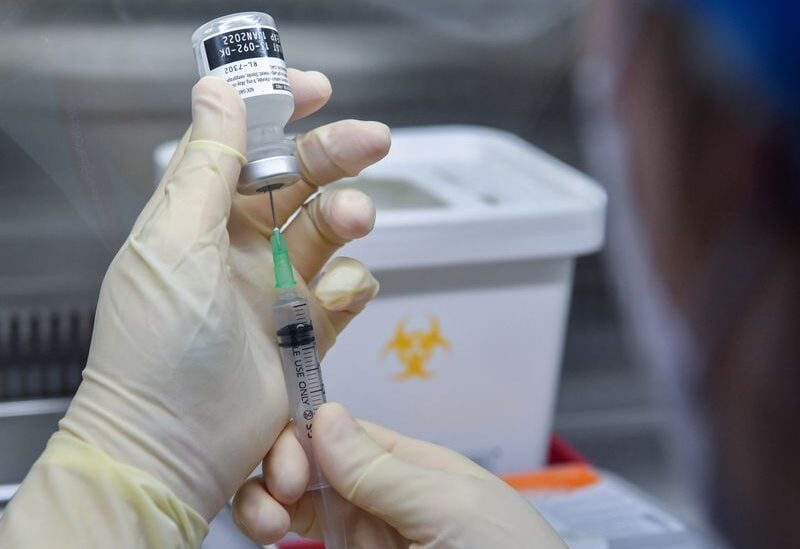 A friend in need is a friend indeed, and several countries which may have previously sniffed at vaccines produced by China and Russia are finding truth in the old adage.

China is ramping up supplies of its CoronaVac to Brazil and other Latin American countries where Covid-19 infections are threatening to overwhelm public health services. Brazil has become a new global hotspot for deadly variants of the coronavirus. With nearly 280,000 deaths, the most populous country in Latin America has the second-highest global toll after the United States (533,000).

Meanwhile, several European nations are reportedly in discussions to produce Russia’s Sputnik V vaccine after a breakthrough deal last week with Italy – the first member the European Union – to start local production of the Russian jab. Germany, France and Spain are among other EU states considering similar local manufacturing arrangements for Sputnik V.

The European need is made all the more acute because of the slow rollout of approved vaccines and recently the pausing of the AstraZeneca jab by several nations owing to concerns about potentially fatal side-effects from blood-clotting.

Here’s the thing. China’s and Russia’s vaccines have been shown to be effective against Covid-19 symptoms and safe. The jabs are easily mass produced at an affordable cost compared with Western counterparts, and both China and Russia have said they are willing to provide license agreements for local production which would expedite supply logistics.

China has 17 other vaccines reportedly undergoing trial. So far, there appears to be no ill-effects from administering to humans.

The global results speak for themselves. Scores of countries have taken orders for the Chinese and Russian shots. Beijing has donated vaccines to over 50 low-income nations.

How attitudes have changed. Back in December, a Bloomberg headline stated: “China’s struggling to get the world to trust its Covid vaccines”.

Given the crisis that Brazil finds itself in with soaring Covid-19 infections, which critics put down to negligent federal government health policies, Bolsonaro and his cabinet have only been too glad to avail of millions of doses of vaccine from China. So much so that the Brazilian president has scrubbed the earlier antagonistic rhetoric towards Chinese telecoms giant Huawei which he had adopted in deference to Washington’s hostile China policy. Indeed, Huawei is now being considered by the Brazilian government for 5G modernization of its telecoms network. No doubt, a sign of gratitude that China has come to the Covid rescue.

Similarly, Europe was rather sniffy in its attitude towards Russia’s Sputnik V. European Commission President Ursula von der Leyen and European Council chief Charles Michel have insinuated that China and Russia are motivated by “propaganda objectives” above medical and public health interests.

Sputnik V was the first government-registered vaccine anywhere in the    world as of last August. Yet it is still awaiting formal approval by the European Medicines Agency, even though it has been proven in large-scale trials to be highly effective and safe to administer among all age groups.

In any case, regardless of official approval in Brussels, several European countries have gone ahead with bilateral agreements to order Russian and Chinese vaccines. They include Hungary, Slovakia and Czech Republic as well as non-EU state Serbia and other Balkan nations.

Due to its rapid and rigorous early management of the pandemic, through quarantine and contact tracing, China has succeeded in eradicating the disease. Life among its 1.4 billion population has returned to pre-pandemic normalcy. China’s death toll stands at around 4,600 – less than that of the United States or Europe by a factor of more than 100-fold.

Beijing says it wants to rebuild the global economy from renewed emphasis on trade, investment and cooperative partnerships as part of its Belt and Road Initiative of new silk routes. An essential part of realizing that vision requires defeating the Covid-19 pandemic collectively in every region of the world.

China and Russia’s outlook contrasts with the “vaccine nationalism” of the United States and Europe which has seen these regions hoard millions of surplus or unused doses. Both China and Russia know that the only way for the planet to recover from this once-in-a-century pandemic is for all nations to unite in solidarity and to share scientific achievements. Public health before private profit is the watchword.

In this situation, a Cold War mentality of viewing others as enemies is an odious obstacle to progress. It’s a vile, futile plaything of ideological elites. It is becoming clear that nations, media and politicians who are infected with such a political virus are an anachronism. Common human need is driving international relations of solidarity. Cynics in the West may begrudge China and Russia reaping the success of “vaccine diplomacy”. Others will view it more generously as those two nations showing responsible and ethical leadership to pull humanity out of a global crisis for the greater good.