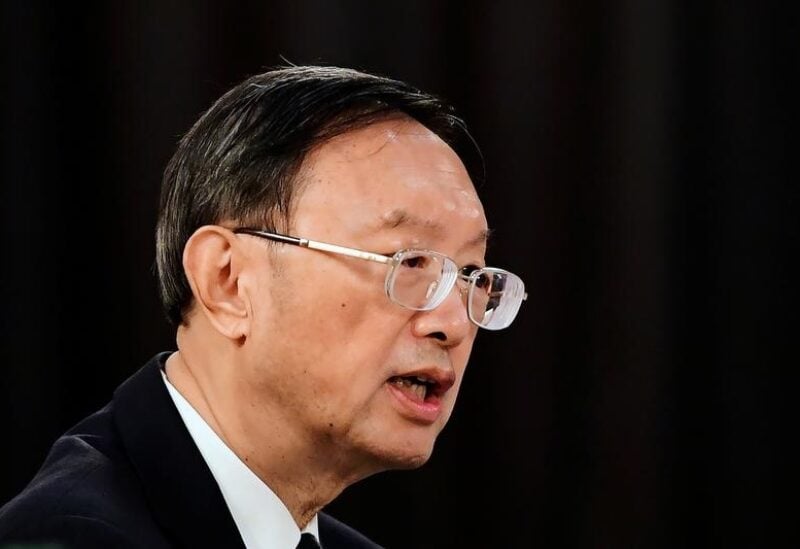 China’s top diplomat, Yang Jiechi, said two days of talks with the United States in Alaska that ended on Friday were candid, constructive and beneficial, while adding: “But of course, there are still differences,” China’s CGTN television network reported.

Yang said “the two sides should follow the policy of ‘no conflict’ to guide our path towards a healthy and stable trajectory moving forward,” the network said on Twitter.

It said Chinese State Councilor Wang Yi, who also took part in the talks in Anchorage, said China had made clear to the U.S. side that sovereignty was a matter of principle and it should not underestimate China’s determination to defend it.