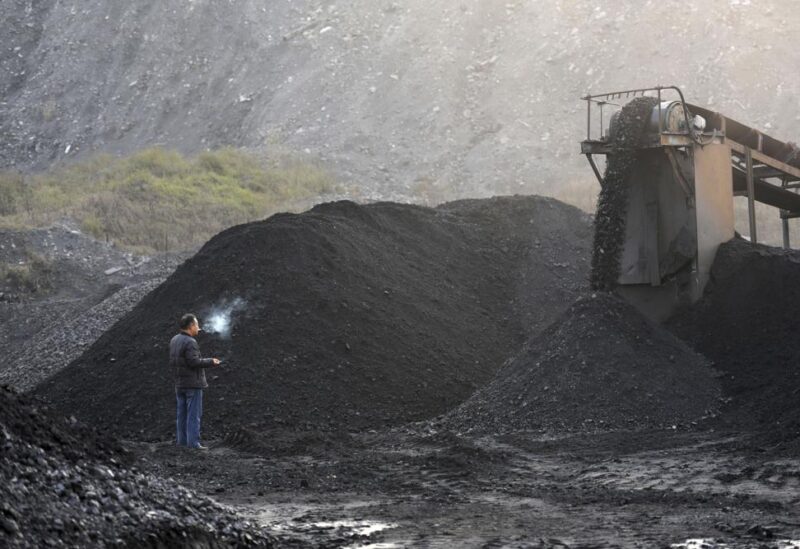 TAIPEI, Taiwan: China, the world’s biggest coal user, said Tuesday the fossil fuel will play a less dominant role in its energy mix and that, despite plans to build new coal-fired power plants, the country won’t use it on a wide scale.

The comments by Li Gao, the director general of the Department of Climate Change in China’s Environment Ministry, follow pledges at last week’s climate summit by Chinese President Xi Jinping to work with the United States in cutting emissions.

“In the past, it (coal) was the main source of power. In the future it will play the role of providing flexibility for the power grid,” Li said at a press conference.

“And now we still need a certain amount of coal … but we will not develop coal on a wide-scale basis, that’s very clear and that’s strictly regulated,” he added.

China obtains roughly 60% of its power from coal, and is the world’s biggest source of greenhouse gases. During the Trump administration, the U.S. used China’s emissions as an excuse not to act, and in the past China pointed to U.S. historical emissions as a reason to resist action.

Beijing has previously set a target for non-fossil fuel energy to account for 20% of the country’s total energy consumption by 2025, which will require further investment in solar and wind energy.

Germany and China agreed Monday to step up their cooperation in combating climate change, with the two discussing coal use and how to reduce it.

Xi announced last year that China would be carbon-neutral by 2060 and aims to reach a peak in its emissions by 2030.