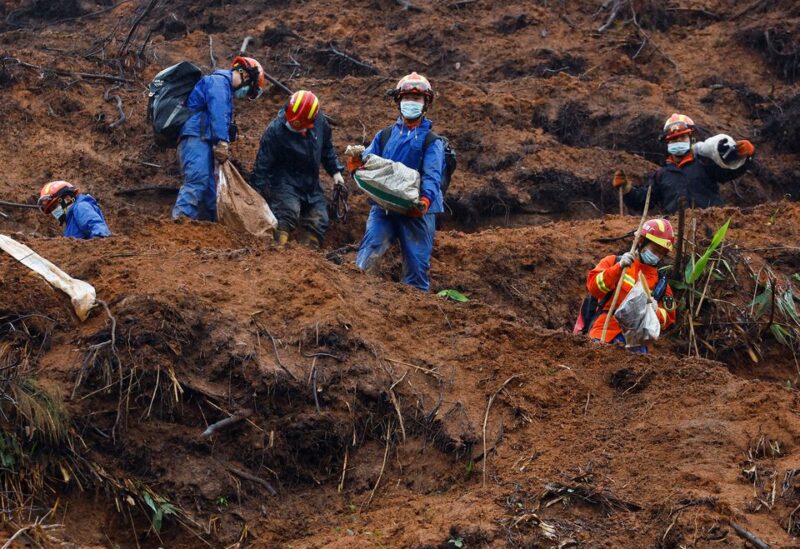 China has discovered 183 pieces of debris from the crashed China Eastern Airlines jet, including engine blades and turbine parts, with the majority of the wreckage located 30 meters from the main impact point, according to Chinese officials on Thursday.

When asked if US National Transportation Safety Board (NTSB) investigators would be invited to participate in investigations, Zhu Tao, an official from the Civil Aviation Administration of China (CAAC), said at a news conference that the priority now is search and rescue.

The search area on Thursday is expected to be 1.5 times larger than that on Wednesday, Zheng Xi, head of the Guangxi Fire and Rescue Corp, told reporters, adding that more human remains have also been retrieved.