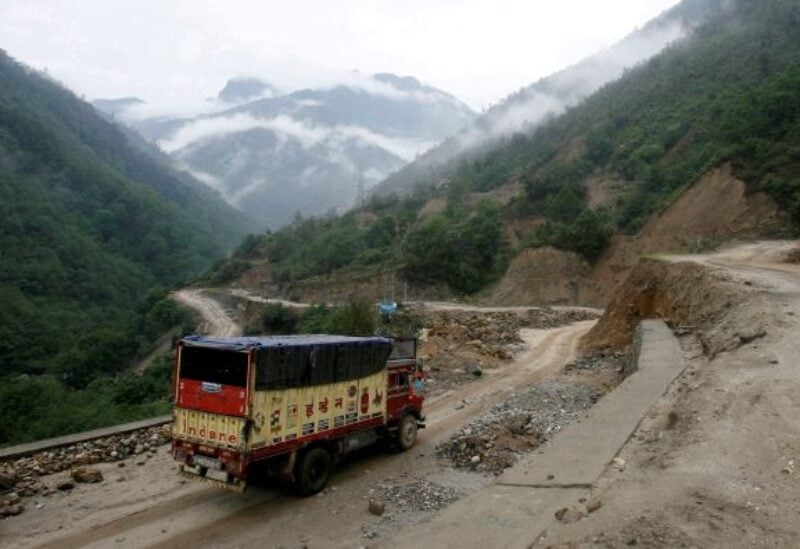 China announced on Thursday that it has returned an Indian citizen who had infiltrated “illegally” into Chinese territory along the two Asian nations’ contentious border.

Colonel Long Shaohua, spokesperson for the Western Theater Command, said in a statement that the Indian citizen was discovered by Chinese border guards during a sweep in recent days.

Long said in a statement posted on the People’s Liberation Army’s Western Theater’s official WeChat account that the individual “illegally entered Chinese territory and was then routinely questioned, quarantined, and observed in accordance with relevant border control regulations, and given humanitarian assistance” (PLA).

According to him, the man was returned following conversations between the Indian military and the Chinese side after India first requested China’s assistance in a search.

China’s declaration comes after India’s defense ministry stated last week that it had contacted China to urge that it locate and release a 17-year-old Indian named Miram Tarom, who had gone missing near the nations’ shared border and had been “reportedly kidnapped” by the Chinese military.

China’s announcement on Thursday did not say if the returned Indian citizen was Tarom, but it did add a warning to New Delhi.

“We urge the Indian side to strictly implement bilateral agreements, strengthen personnel management and control, and e