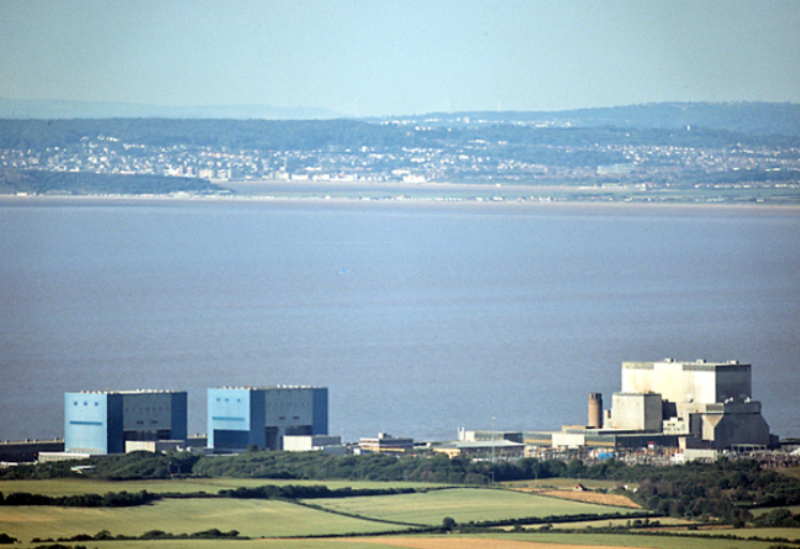 In response to a CNN report earlier this week, China claimed on Wednesday that there was no radiation leak at the Taishan nuclear power facility and that it has not raised allowable limits for radiation levels near the plant.

Framatome, the French company that constructed the plant, told China’s National Nuclear Safety Administration (NNSA) on Monday that it has boosted allowable radiation limits outside the plant in the southeastern province of Guangdong to avoid having to shut it down, according to CNN.

On Wednesday, the Ministry of Ecology and Environment announced that a rise in radiation levels had been discovered in the primary circuit of Taishan’s Unit 1 reactor, but that the levels were still within acceptable operating norms.

According to the ministry’s Wechat social media account, the elevated radiation level was caused by damage to a small number of fuel rods, which is common during the production, shipping, and loading of the fuel.

“Environmental monitoring in the Taishan plant’s proximity discovered no abnormal data… indicating that no leak has occurred,” it stated.

It claimed that the NNSA had authorized radiation limitations for noble gases inside reactor coolant, but that this had nothing to do with detecting radiation outside the facility, and that “the CNN article was erroneous.”

The Ministry of the Interior said it will continue to constantly monitor radiation levels at Unit 1 and keep contact with the International Atomic Energy Agency and France’s nuclear safety authorities.

The Taishan project, which was completed in 2019, is 200 kilometers (124 miles) from Hong Kong and comprises of two French-designed reactors.