China says Taiwan is a ‘wanderer’ that will eventually come home 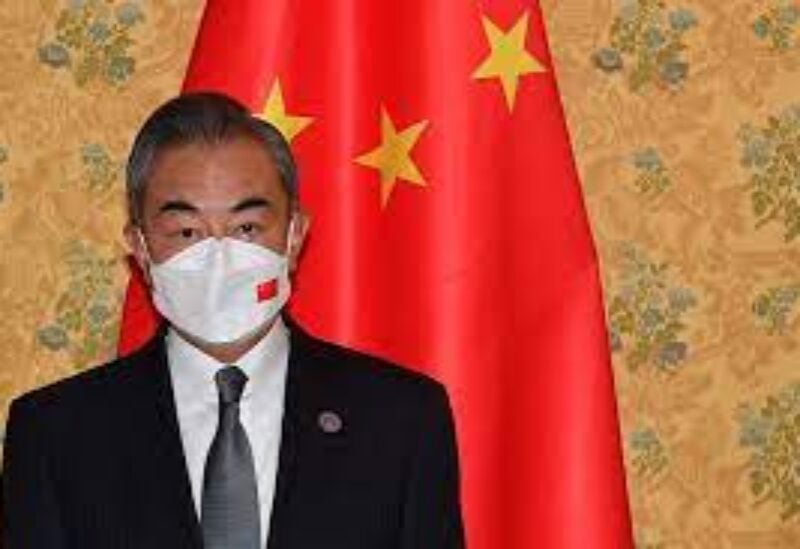 The Chinese government’s top diplomat said on Monday that Taiwan is a “wanderer” who would eventually return home, not a chess piece to be played with, confirming Beijing’s intention to bring the island under its authority.

To Taipei’s chagrin and Washington’s profound concern, China claims democratically controlled Taiwan as its own territory and has increased military and diplomatic pressure in the last two years to push its sovereignty claims.

The root of current tensions, according to State Councilor and Foreign Minister Wang Yi, is the Taiwan government’s attempt to “rely on the United States for independence,” as well as the United States and other nations’ attempts to “use Taiwan to dominate China.”

“It is these perverse actions that have changed the status quo and undermined the peace in the Taiwan Strait, violating the consensus of the international community and the basic norms of international relations,” said Wang, a former head of China’s Taiwan Affairs Office.

To respond to this, China had taken “forceful countermeasures” to “shock the arrogance” of those who seek Taiwan’s formal independence, he said.

“Taiwan is a wanderer who will eventually come home, not a chess piece to be used by others. China must and will be reunified.”

China has been particularly angered by support for Taiwan from the United States, the island’s most important international backer and arms supplier despite the absence of formal diplomatic ties.

Taiwan’s government has repeatedly denounced China’s pressure, saying only Taiwan’s people have the right to decide their future and that they will not give in to threats.