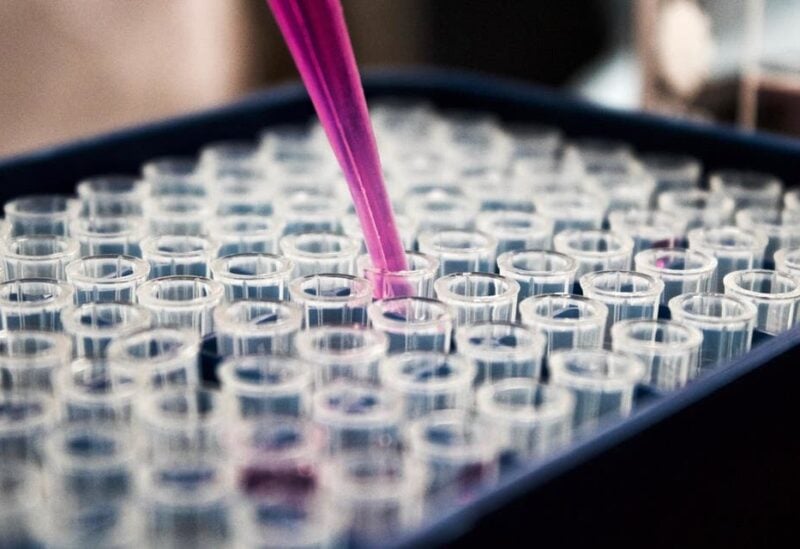 The US intelligence community remains at loggerheads over the origins of the coronavirus as time is ticking for the expiration of a deadline on a 90-day probe into the matter, ordered by President Joe Biden in May.

Chinese Foreign Ministry spokesman Wang Wenbin has stated that in its report on the origins of the coronavirus, the US intelligence community will try to confirm predetermined findings and shift responsibility for the COVID-19 pandemic.

The statement comes amid reports that the US intelligence community’s report will be presented to President Joe Biden later on Tuesday.

“The US intelligence services have a bad reputation. Their so-called research will never be based on facts and truth. It will be nothing more than a compilation of different information in order to shift the blame and prove predetermined conclusions with the help of selected evidence. This does not inspire any trust”, Wang claimed.

The statement follows CNN citing unnamed sources as saying earlier this month that as the deadline of the 90-day probe into the origins of COVID-19 ordered by President Joe Biden approaches, the US intelligence community remains divided over two existing theories.

One theory suggests the coronavirus originated from a lab in Wuhan, China, while the other claims it jumped naturally from animals to humans.

After three months of intense research and data scouring, US intelligence officials have already drafted a classified report, but its current version, at the preliminary review stage, contains “nothing too earth shattering”, according to the sources.
In May, Biden instructed US intelligence agencies to “redouble” their efforts to investigate how the virus that triggered the global pandemic originated, including the possibility of it having escaped from a lab in China.

World Health Organization (WHO) Director-General Tedros Adhanom Ghebreyesus, for his part, admitted that it is too early to rule out the theory that the coronavirus might have escaped from a bio lab at China’s Wuhan Institute of Virology (WIV), despite the WHO having described such a scenario as unlikely in its previous probe.

“I’m an immunologist, and I have worked in the lab, and lab accidents happen. It’s common”, the WHO director-general stressed.

He said the UN health agency is now laying the ground for new probes into the origins of COVID-19, voicing hope that “there will be better cooperation to get to the bottom of what happened”.

Earlier this year, a Wall Street Journal (WSJ) report suggested, citing intelligence data, that three WIV laboratory employees became sick in November 2019 with symptoms similar to those caused by the coronavirus. According to the WSJ, this may be a sign that COVID-19 originated in a laboratory.

The claims were preceded by the release of a WHO report in late March that argued it’s “extremely unlikely” the coronavirus escaped from a Wuhan research lab. At the same time, the report also failed to prove that COVID-19 can be transmitted from animals to humans, something that until now was the prevailing thesis.