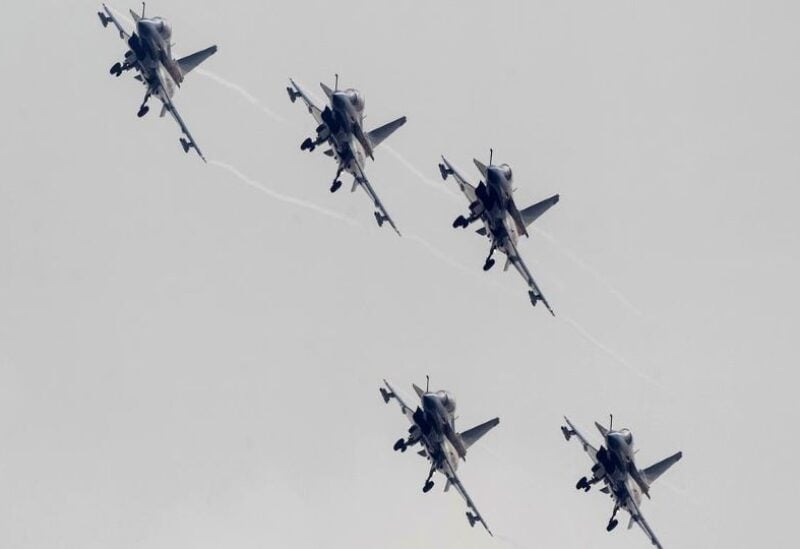 China sent 39 airplanes toward Taiwan in its largest such sortie of the new year, maintaining a trend that the island has responded to by scrambling its own jets.

According to the defense ministry, Taiwan’s air force scrambled its own airplanes and followed the People’s Liberation Army planes on its air defense radar systems.

Since Taiwan’s government began providing flight data on a regular basis a year and a half ago, Chinese pilots have been flying into Taiwan on a near-daily basis. The greatest sortie was 56 warplanes on a single day in October of last year.

The action has primarily taken place in the airspace southwest of Taiwan, and it falls within what Taiwan’s military refers to as the air defense identification zone, or airspace that Taiwan monitors for national security reasons.

Taiwan and China separated amid a civil war in 1949, although China claims the island as its own. As a result, Beijing is opposed to any action that might recognize Taiwan as a sovereign state and has used diplomatic and military tactics to isolate and threaten Taiwan.

Tensions have been high since Taiwanese voters chose Tsai Ing-wen as president in 2016, prompting Beijing to break off previously established connections with the island’s administration. Tsai’s predecessor was pro-China and supported Beijing’s assertion that the two are part of a single Chinese country.