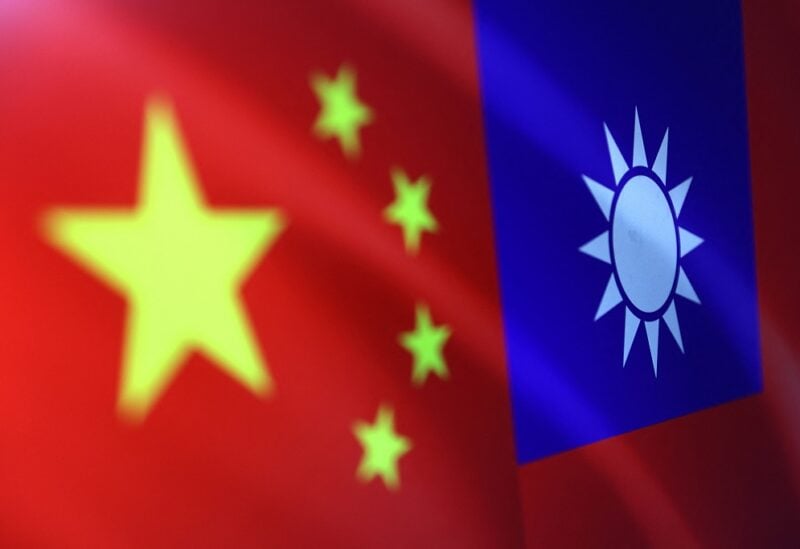 China’s government chastised Taiwan for attempting to use the Taiwanese people as “cannon fodder” by extending compulsory military service from four months to one year beginning in 2024.

China considers democratically-governed Taiwan its own territory and has never renounced the use of force to bring the island under its control.

Responding to a question on Taiwan’s decision to lengthen the period of miltary service, China’s foreign ministry spokesperson Wang Wenbin said that “struggling for the great task of achieving national reunification is immeasurably significant, dying for Taiwan independence separatist activities is completely worthless”.

“We believe Taiwan compatriots are highly principled, they will not be put up as cannon fodder by Taiwan independence separatist forces,” Wang told a regular news conference.

China has ramped up military, diplomatic and economic pressure on Taiwan to assert its sovereignty claims, including almost daily Chinese air force missions near the island over the past three years.

Taiwan’s government says only the island’s 23 million people can decide their future.