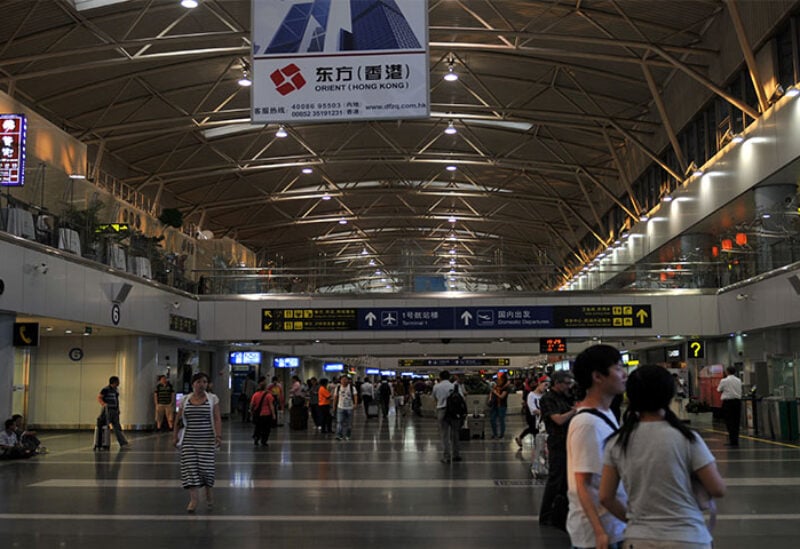 China’s aviation regulator will slightly relax suspension rules on international flights due to COVID-19 as it seeks to facilitate more flexible capacity arrangement for airlines, it said on Wednesday.

Airlines can now choose to cap the load factor on a flight, or percentage of seats filled, to no more than 40 percent for four weeks if more than five but less than 10 passengers on a previous flight test positive for COVID-19 after arriving in China, the Civil Aviation Administration of China (CAAC) said in a statement.

Previously, such flights would have to be suspended for two weeks. The new rules would be effective since May 1, CAAC added.

“The move is to better meet the needs of normalization of China’s epidemic prevention and control efforts, and to facilitate capacity arrangements by airlines and travel plans by passengers on the basis of equal control measures on imported (COVID) risks,” the CAAC said.

China has drastically cut international flights since March last year to allay concerns over infections brought by arriving passengers. A so-called “Five One” policy allows mainland carriers to fly just one flight a week on one route to any country and foreign airlines to operate just one flight a week to China.

But it has been tweaking the “Five One” policy as Beijing faces growing international pressure from other aviation regulators and mounting criticism from Chinese travelers stranded abroad. It has allowed more foreign airlines to resume services to China and has designed a dynamic suspension-based system to curb imported COVID-19 cases.