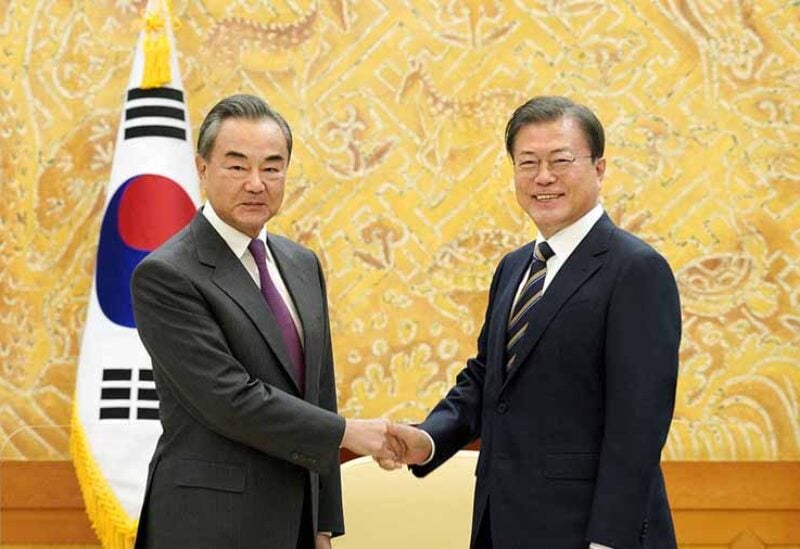 During the first visit by a South Korean foreign minister to China in three years, the two countries agreed to work together to fix problems on the Korean Peninsula, according to the Yonhap news agency.

Chung Eui-yong, South Korea’s foreign minister, said he expects China to play a role in getting South Korea and North Korea closer together.

Chung was quoted by Yonhap as saying, “Korea and China share a shared aim of full denuclearization of the Korean Peninsula.”