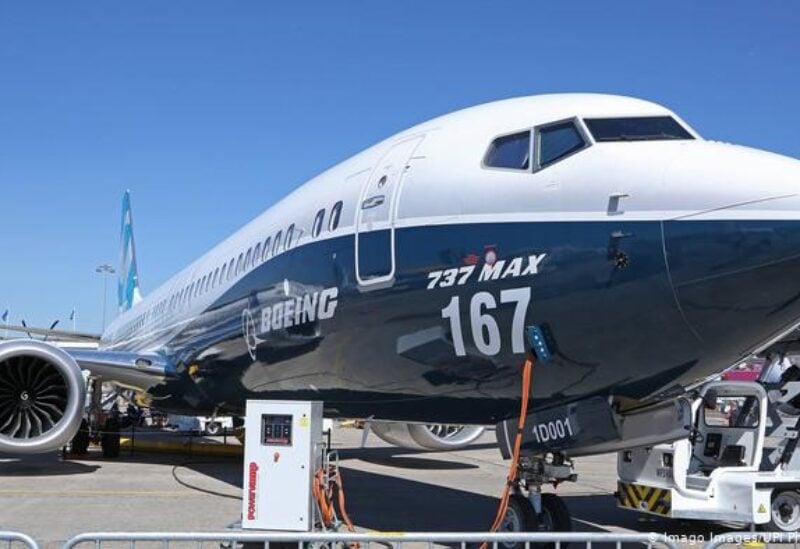 China’s aviation regulator said on Monday that its major safety concerns with the Boeing Co 737 MAX have to be “properly addressed” before conducting flight tests, but it is studying a plan with U.S. planemaker for recertification of the aircraft.

The Civil Aviation Administration of China (CAAC) has conducted comprehensive and in-depth technical scrutiny into the Boeing 737 MAX, the agency’s vice head Dong Zhiyi said, giving the regulator’s stance on the airliner, which has been grounded for nearly two years.

“We’ll conduct flight tests in a planned and step-by-step way once our major safety concerns are properly addressed,” Dong said.

China was the first country to ground the 737 MAX in March 2019 following two fatal crashes. At the time, more of the planes had been operating in China than anywhere else in the world.

The CAAC has outlined three principles for the jet to return to service in the country, including recertified design changes, proper training for the pilots and specific findings into the crashes.

Australia said on Friday it would lift a near two-year ban on flights, becoming among the first in the Asia-Pacific region to do so.

The cooperation with FAA and Boeing has been positive, Dong said.