China talks tough, says will ‘not hesitate to start war’ over Taiwan 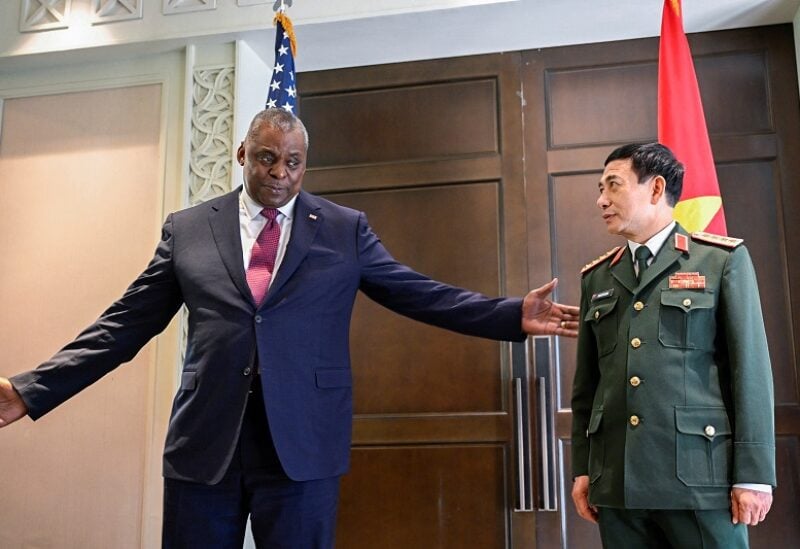 Beijing will “not hesitate to start a war in the event of Taiwan declaring independence,’ said Chinese Defence Minister Wei Fenghe warning the US, as he held his first face-to-face meeting with his US counterpart, Defence Secretary Lloyd Austin. The meeting took place on the sidelines of the Shangri-La Dialogue security summit in Singapore.

Taiwan has its own government but China views the island nation as part of its own territory.
Wei warned Austin that “if anyone dares to split Taiwan from China, the Chinese army will definitely not hesitate to start a war no matter the cost”, defence ministry spokesman Wu Qian quoted the minister as saying during the meeting.

The Chinese minister vowed that Beijing would “smash to smithereens any ‘Taiwan independence’ plot and resolutely uphold the unification of the motherland”, according to the Chinese defence ministry.
He “stressed that Taiwan is China’s Taiwan… Using Taiwan to contain China will never prevail”, the ministry said.

Austin “reaffirmed the importance of peace and stability across the (Taiwan) Strait, opposition to unilateral changes to the status quo, and called on (China) to refrain from further destabilising actions toward Taiwan”, according to the US Department of Defense.

US President Joe Biden, during a visit to Japan last month, appeared to break decades of US policy when, in response to a question, he said Washington would defend Taiwan militarily if it is attacked by China.

The White House has since insisted its policy of “strategic ambiguity” over whether or not it would intervene has not changed.