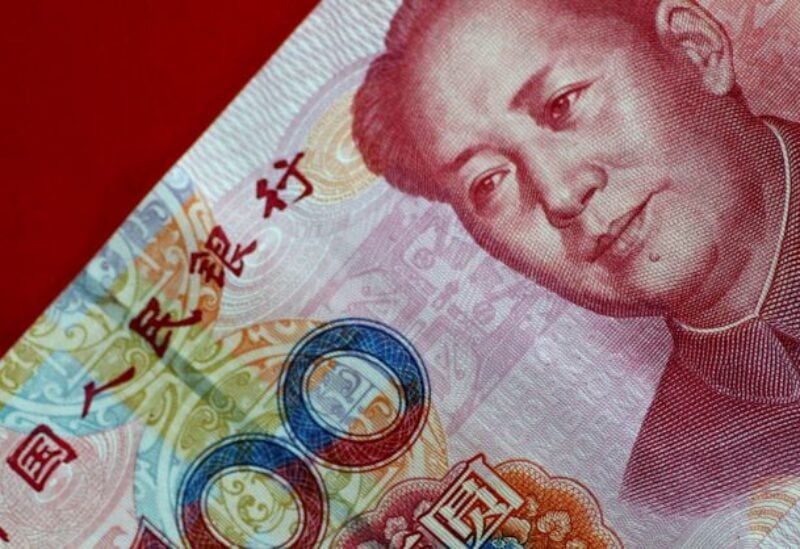 Domestic enterprises in industries that are off-limits to foreign direct investment, such as Internet news and publishing, will need regulatory approval before they may offer their shares outside of China, according to the Chinese government.

In a statement released on Monday, the National Development and Reform Commission (NDRC) revealed the new clearance procedures, as well as an updated yearly “Foreign Investment Negative List” that identifies economic areas where foreign direct investment is prohibited or limited.

For the first time, the new regulations apply that list to corporations offering shares outside of China, and they come as China tightens its monitoring of offshore share sales.

Chinese companies in sectors prohibited for foreign investment “should get clearance from relevant Chinese regulatory bodies, if they seek share sales and list in overseas markets,” the NDRC said, plugging a regulatory loophole.

In addition, “foreign investors must not participate in the operation and management of the companies” and their holdings are to be capped at 30%, in line with the rules regulating locally-listed companies.

Many Chinese companies use a so-called variable interest entity (VIE) structure to float overseas, skirting the foreign investment restrictions in areas such as media and education.

Under the new filing system, VIE-structured companies will still be allowed to list as long as they are compliant.

“The NDRC statement goes hand in hand with the filing system,” and will likely restrict the use of VIEs, said Zhan Kai, a lawyer at East & Concord Partners.

However, China’s Ministry of Commerce framed the new rules as a gesture of policy relaxation.

“China is exploring ways to allow companies in sectors off-limits to foreign investment to list overseas under certain conditions, expanding investment channels for foreign investors,” the ministry said in a separate statement.

Investors had previously feared that Beijing could ban all overseas listings using the VIE structure, after Didi Global Inc’s U.S. floatation in July sparked a major regulatory backlash from Chinese officials that were concerned over national security.

The NDRC statement also formally scrapped foreign ownership restrictions in carmakers and removed a previous cap limiting the number of vehicle joint ventures a foreign investor can set up in China.