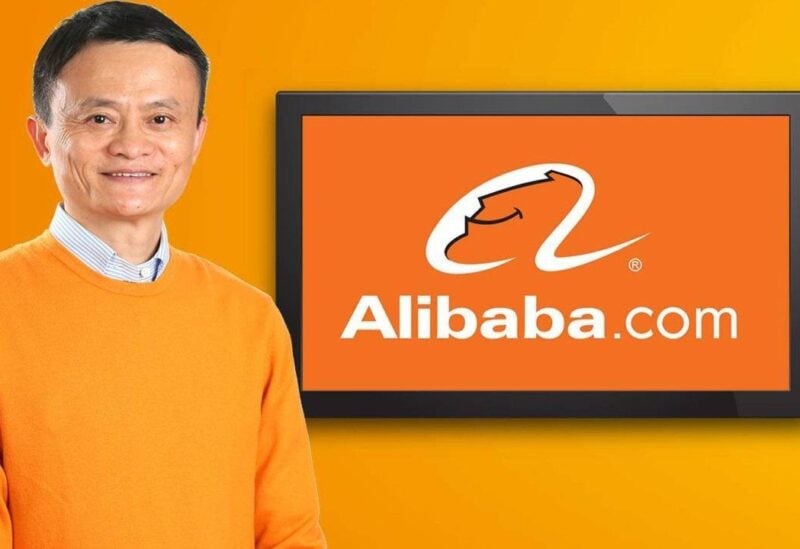 China plans to impose new restrictions on tech giant Alibaba, including levying a record fine and forcing it to withdraw investments from businesses unrelated to e-commerce, to correct what government considers to be anticompetitive practices, the Wall Street Journal reported, citing people familiar with the matter.

The company often referred to as China’s version of Amazon has been in Beijing’s cross-hairs since the crackdown on its founder, Jack Ma, last year. Regulators have already put tough restrictions on the company’s financial affiliate Ant Group Co. over alleged risks to the country’s financial system.

According to the WSJ, Alibaba, China’s largest technology innovator with a net income of nearly $20 billion a year, will face softer treatment. The sources close to the case told the paper that the antitrust regulators are looking into levying a record fine that will exceed the $975 million Qualcomm Inc. was ordered to pay in 2015.

Alibaba will also be likely required to change its “choose one out of two” policy that punished vendors for selling their goods on other platforms and to divest itself of some assets unrelated to its main online-retailing business, the sources told the WSJ.

Once the detailed measures are set out they will have to be approved by the top Chinese leadership.

Alibaba currently engages in online retail, entertainment, media and cloud computing. In 2020, around half of the country’s population, some 780 million consumers, reportedly used the company’s platforms to make purchases. The proposed sanctions, the WSJ experts predict, are unlikely to make a big dent in Alibaba’s business and hamper its growth, but will push the company away from its founder and force it to adhere to Beijing’s political agenda.