China to Launch 4 Spaceships as Part of Its New Orbit Station by End of 2021, Official Says 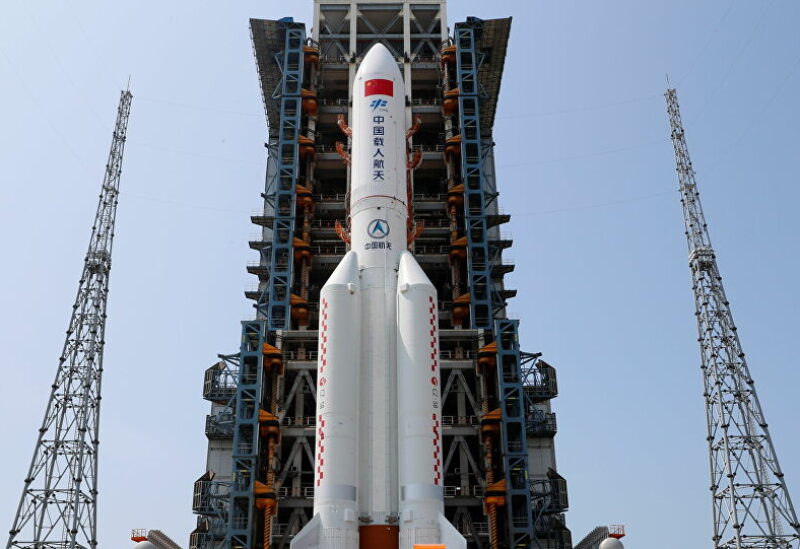 Earlier in the day, the country successfully sent off the core module of China’s new space station Tiangong, which means “heavenly palace,” by launching a rocket from Wenchang spaceport, located on Hainan Island.

“We will launch cargo spaceship Tianzhou-2 and manned spacecraft Shenzhou-12 in May and June. The missions of cargoship Tianzhou-3 and manned craft Shenzhou-13 are scheduled for September and October,” Hao said, as broadcast by China Central Television.
According to him, Shenzhou-12 will carry three Chinese astronauts who will work on the orbit for three months, while another three, brought by Shenzhou-13, will spend half a year there.

Hao added that the orbit station building consists of two stages – tests of key technologies and the construction of the station itself. Both phases include six missions, the first two having been completed. In 2021, China also plans to carry out six missions, sending two experimental modules as well as launching two cargoships and two manned spacecraft.

The country seeks to finish the construction of Tiangong, designed for 15 years of work, by 2022, and officially launch it in 2023.