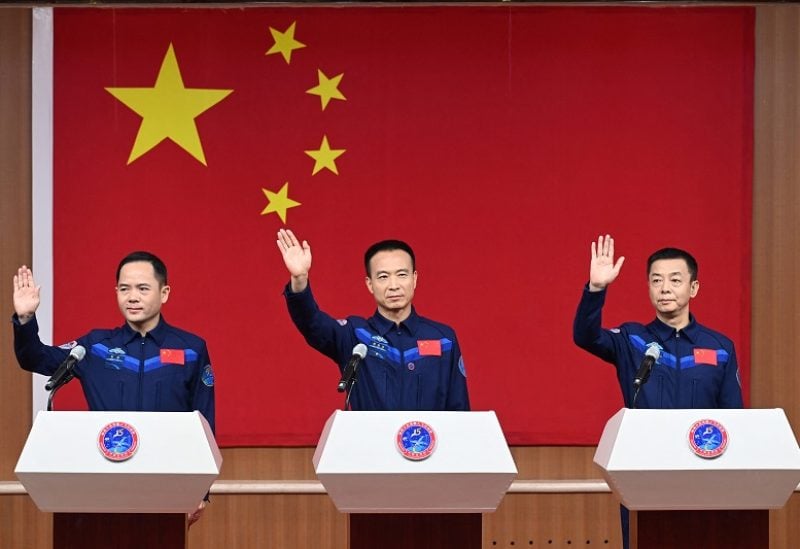 Chinese space agency announced that it is expected to send three astronauts on the Shenzhou-15 spacecraft to its newly completed space station on Tuesday.

Among the three astronauts, also known as taikonauts, are Fei Junlong, the mission commander, Deng Qingming, and Zhang Lu.

“They will stay in space for six months. The main objectives of the mission include verifying the space station’s ability to support crew rotation and achieving the first in-orbit crew shift with the Shenzhou-14 members,” Global Times quoted Ji Qiming, spokesperson for the China Manned Space Agency, as saying on Monday.

The Shenzhou-15 spacecraft will conduct a fast, autonomous rendezvous and docking maneuver with the assembly in its front port and thus forming a combo of three spaceships and three modules. It will be the largest structure engaged by the space station with a total weight of nearly 100 tons, according to the daily.