China urges US to play constructive role in Gaza diplomacy 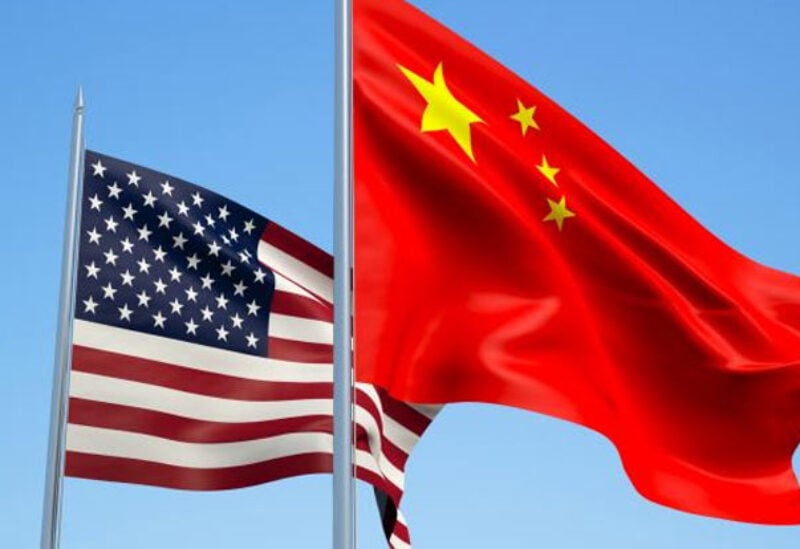 BEIJING: China Monday renewed calls for the U.S. to play a constructive role in ending the conflict in Gaza and stop blocking efforts at the United Nations to demand an end to the bloodshed.

Foreign Ministry spokesperson Zhao Lijian said China, as rotating head of the Security Council, has urged a cease-fire and the provision of humanitarian assistance, among other proposals, but that obstruction by “one country” has prevented the council from speaking with one voice.

“We call on the United States to assume its due responsibility and take an impartial position to support the council and play its due role in cooling down the situation and rebuilding trust for a political solution,” Zhao said at a daily briefing.

China “strongly condemns” violence against civilians and calls for an end to air strikes, ground attacks, rocket fire and “other actions that aggravate the situation,” Zhao said.

Calls have grown for the Biden administration to take a more active stance on the Israeli-Palestinian violence. Thus far, the United States, Israel’s closest ally, has blocked efforts by China, Norway and Tunisia to get the Security Council to issue a statement, including a call for a cessation of hostilities.

China has long portrayed itself as a strong supporter of the Palestinian cause, while building closer political, economic and military links with Israel. – Associated Press