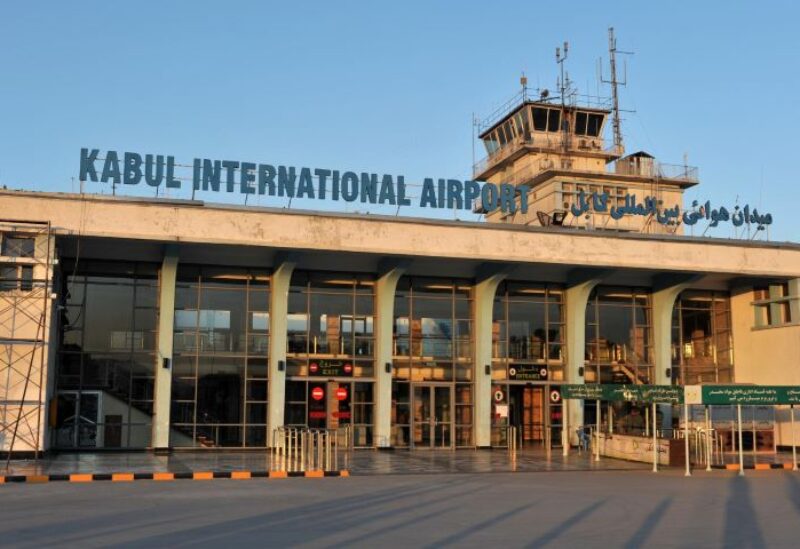 US soldiers involved in a drone attack on Kabul that killed Afghan civilians in August should be held accountable and punished, said China.

“China urges the US to launch a thorough investigation into the deaths of Afghan civilians in a drone attack this August, punish the perpetrators, and do justice to the Afghan people,” Senior Col. Tan Kefei, spokesman for China’s Ministry of Defense, told a news conference.

Pentagon had ruled out any punishment to US soldiers involved in the drone strike that killed 10 civilians, including seven children, that triggered global condemnation.

The drone hit was one of the last strikes when the US military was still in the war-torn country before it pulled out along with all foreign forces in August.

“The Chinese side always holds that all combat approaches and means, including armed drones, must comply with relevant rules of the international humanitarian law, especially on the strict distinction between innocent civilians and combat personnel,” Tan said, according to a statement by the Chinese Defense Ministry.

“The so-called Summit for Democracy led by the US has come to an end recently, but those innocent Afghan victims and their families still haven’t seen any justice done from the US after several months. That is a blatant stomp on the rules of international humanitarian law, and a great irony on the so-called ‘democracy’ and ‘human rights’ touted by the US itself,” Tan added.

The summit was convened by US President Joe Biden early this month to re-emphasize the need to uphold democratic behavior by respective countries. Russia and China were not invited while Pakistan did not attend despite the invitation.

Tan urged the international community to take “joint actions to investigate those warmongers and hold them accountable for deliberately sabotaging international rule of law and slaughtering innocent civilians without any scruple.”