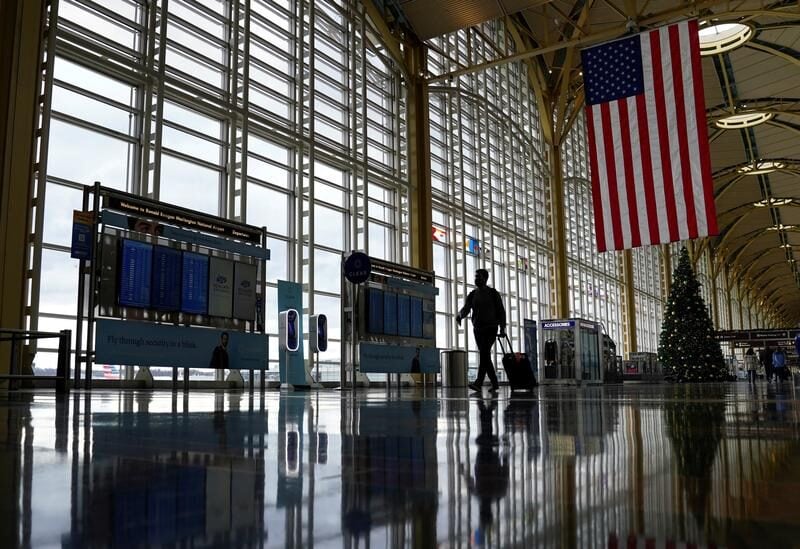 China and the United States should remove all barriers to travel between the 2 countries if the United States achieves herd immunity for coronavirus with 90% of its population inoculated, potentially by August, a Chinese epidemiologist announced on Monday.

The United States is the worst-hit nation in the world by case count, with almost 30 million infections thus far, though new cases have been on the decline. As of Sunday, 15% of the US population has received at least one shot of a vaccine.

“By August it could reach 90% to reach herd immunity, so if that’s the case, if we could remove all political barriers, just based on the science, the 2 countries could possibly be the first 2 countries to remove all barriers for free travel,” the chief epidemiologist of China’s Center for Diseases Prevention and Control, Wu Zunyou, , said.

China has COVID-19 largely under control, with relatively small clusters of new local cases in recent months. No new community infections have been reported in mainland China since late January.

“China is the safest country in the world in terms of COVID-19,” Wu told an online forum organized by Tsinghua University and the Brookings Institution, a US think tank.

He said he hoped the vaccination rate in the United States could reach more than 80% by June.

China, with a population of nearly 1.4 billion, has administered 40.5 million doses as of Feb. 9.