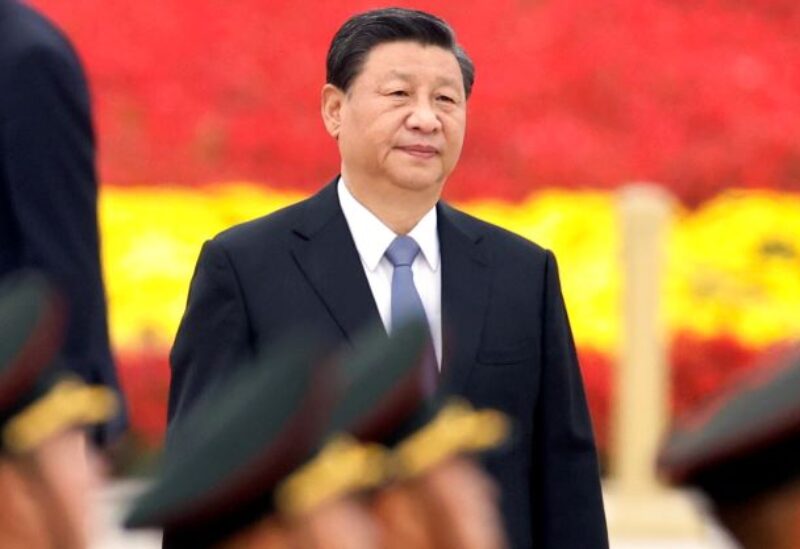 President Xi Jinping declared on Monday that China would always preserve world peace and international rules, despite concerns from the US and other nations about the country’s growing aggressiveness throughout the world.

The remarks came after Taiwan claimed this month that military tensions with China were at their highest in more than 40 years, amid growing fears that China would try to reclaim the self-ruled island it claims as its own by force.

Xi said China would always be a “builder of world peace” and a “protector of international order” in a speech celebrating the 50th anniversary of China’s return to the UN, according to state news agency Xinhua.

In 1971, the United Nations voted to recognize the People’s Republic of China, expelling Taiwan from the world body.

China has also staked its claims more assertively to disputed territories with India on its Himalayan border, with some southeast Asian nations over the South China Sea, and with Japan over some islands in the East China Sea.

He urged all countries to promote the values of peace, development, justice, democracy, freedom, making use of a phrase the “common values of all mankind” that he coined and first mentioned in a July speech for the 100th anniversary of the ruling Chinese Communist Party. 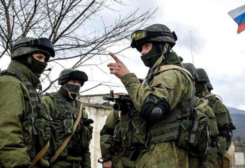 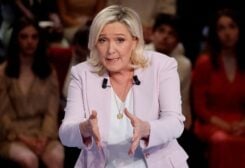