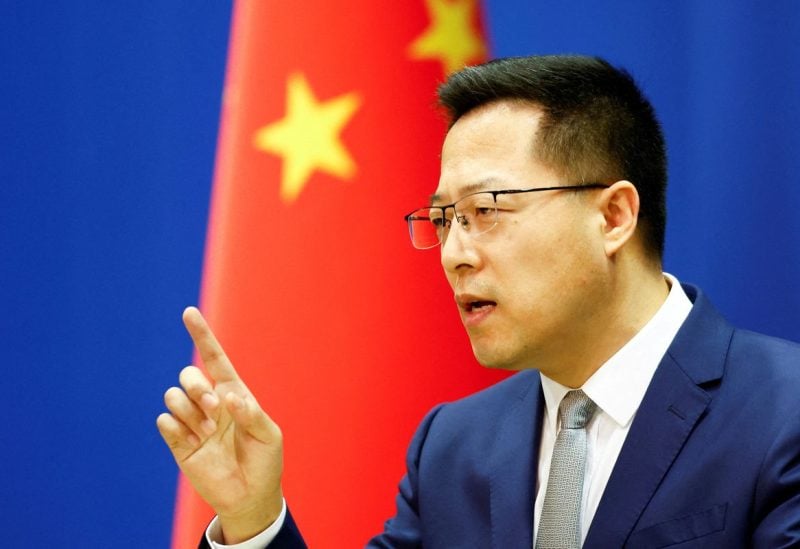 According to the website of the Chinese foreign ministry, Zhao Lijian, who rose to popularity as one of China’s most outspoken “wolf warrior” ambassadors, has been transferred to the division that oversees land and maritime borders.

According to information posted on the ministry’s website on Monday, Zhao, 50, is now the department’s deputy head for boundary and ocean affairs.

Zhao joined the ministry as a spokesperson in 2020 after serving in the Chinese embassy in Pakistan, where he amassed a sizable following on Chinese social media and Twitter for his frequent and occasionally heated remarks, much of which were directed against the United States.

His hawkish style made him the most prominent practitioner of what widely became known as “wolf warrior” diplomacy – named after a popular Chinese movie franchise – which marked a departure from the restraint that had long characterized Beijing’s engagement with the world.

Zhao has 1.9 million Twitter followers and frequently held the daily media briefing for the ministry.

An inquiry for comments regarding Zhao’s shift in position was not immediately answered by either Zhao or the ministry.

In an effort to smooth over their tense relations, Beijing and Washington late last month elevated Qin Gang, China’s ambassador to Washington and a dependable counselor to President Xi Jinping, to the position of foreign minister.