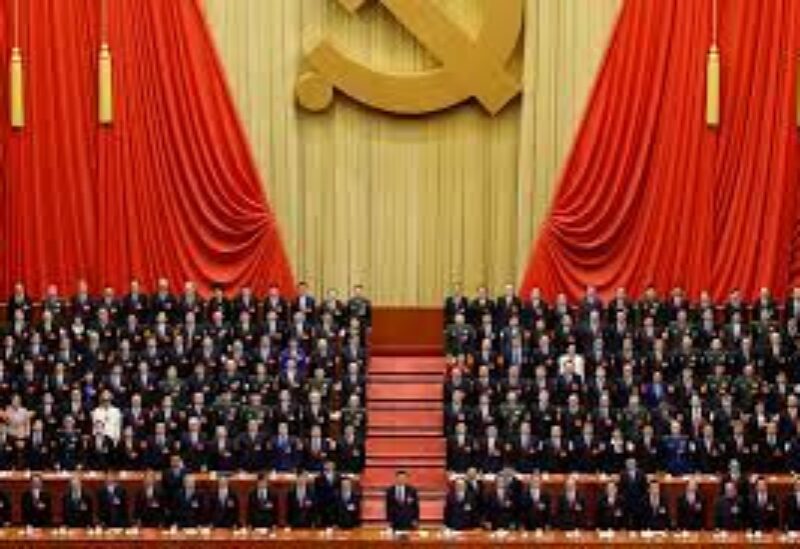 China’s ruling Communist Party’s Central Committee will hold a key meeting, its sixth plenum, on Nov. 8-11, according to a report from the official Xinhua news agency, citing a Politburo decision.

The Central Committee is the largest of the Party’s top decision-making bodies, and its plenums typically take place once a year.

The sixth plenum will focus on Party history and achievements, according to the Xinhua report.