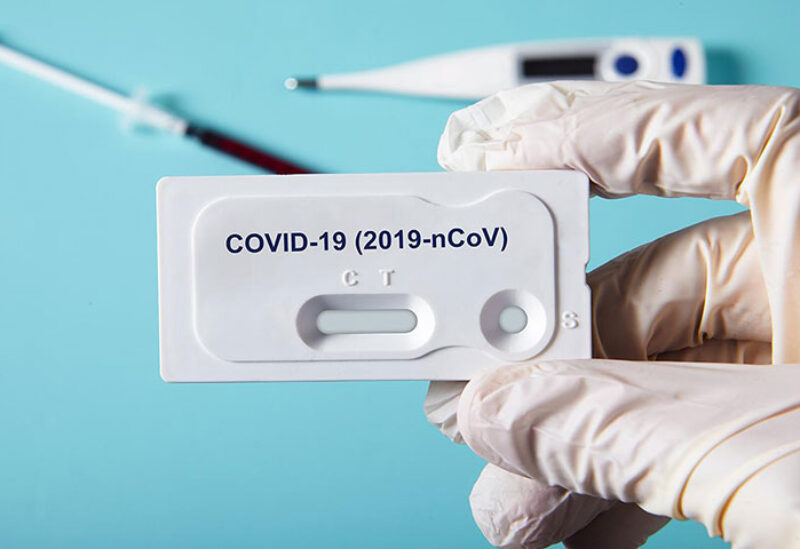 China’s Covid-19 test kits has witnessed large demand, with one forecasting a profit surge of as much as 6,500 percent.

China’s top performers were feeding both the aggressive testing campaign at home as well as the scramble for kits abroad, in coronavirus hot spots including the US and Europe. BGI Genomics Co., the world’s biggest DNA-sequencing business, was among the companies supplying millions of test kits across the globe.

The biggest pandemic in modern times has provided a springboard for these relatively obscure names — mostly small- to mid-cap companies — lifting stock prices along with profits. But it’s uncertain whether demand will remain for these star performers once vaccination programs kick in and the coronavirus crisis starts to fade.

“We’ve seen similar rapid growth like this, from zero to a million, in the pharmaceutical sector, said Zhang Jialin, head of healthcare research at ICBC International. “But the surge in testing-related part is indeed one of a kind.

Last year’s top revenue performers on the Shanghai Stock Exchange’s tech-focused Star board were Sansure Biotech Inc., Zhejiang Orient Gene Biotech Co. and Shanghai Liferiver. Sansure’s net income rose by more than 6,500% in 2020, though the comparison was from a low year-earlier base — all three companies had net income of less than 100 million yuan ($15.5 million) for 2019. In a Feb. 26 report, Shenzhen-based BGI Genomics forecast a record 653% year-on-year surge in net profit for 2020.

Driving the profit increases was the global effort to rein in the deadly coronavirus, as governments struggled to get a grip on how quickly Covid-19 was spreading through their communities. Demand skyrocketed as infections mounted and testing kits were in short supply.

But perhaps nowhere has the testing process been more intense than in China. Even as the country has brought the virus under control, it continues to aggressively implement testing to prevent any flare-ups from spreading.

China’s testing campaign has become part of regular life throughout much of the country. Cities that saw virus outbreaks moved to test millions of citizens within days. Tests that in other countries are generally given to people who have symptoms or been in contact with confirmed cases are in China taken by those who constantly must prove they’re not infected while doing everything from busing restaurant tables, driving taxis and traveling between cities.

It’s not just people: Testing is even done on goods ranging from frozen seafood imported from overseas virus hotspots to auto tires, amid a controversial assertion by local health experts that the coronavirus is clinging to surfaces and poses a transmission risk in low temperatures.