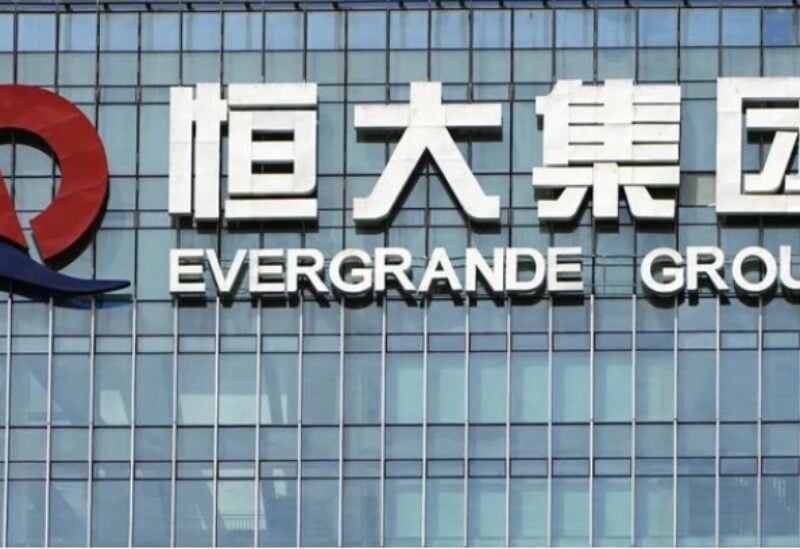 China Evergrande Group said on Sunday that receivers had been appointed for a block of undeveloped property in Hong Kong’s rural Yuen Long area, the latest setback for the debt-ridden developer.

Oaktree, according to a source with firsthand information, is the creditor. Evergrande, on the other hand, did not include the name in the statement.

Evergrande stated in a Hong Kong stock market filing that the assets were charged as security for a $520 million financing transaction issued to the business in January 2021.

“The company is seeking legal advice to protect the legal rights of the company. At the same time, the company is in active discussions with the lender on resolving the matter with a view of reaching a resolution thereby maximizing the return to the group.”

If there is residual value on the assets after the secured obligations have been discharged, Evergrande said it would give priority to offshore affairs.

It said the appointment of receivers for the subsidiaries and the potential sale of the relevant secured assets “would not have material impact on the operations or financial position of the group, nor affect the group’s ongoing debt restructuring exercise.”

Evergrande said on Wednesday it aims to have a preliminary restructuring proposal in place within six months as it scrambles to reassure creditors spooked by defaults since its finances began to unravel last year.