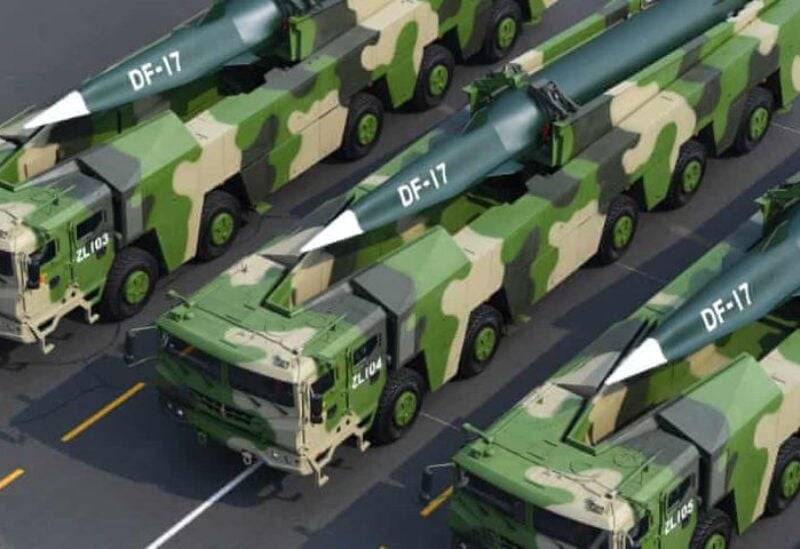 The Financial Times reported that China fired a missile from a hypersonic weapon as it approached a target during a test in July, adding that the Pentagon was surprised because no nation was known to have the capability.

According to the newspaper, a hypersonic glide vehicle launched by China fired the projectile over the South China Sea at five times the speed of sound, citing people familiar with the intelligence.

According to the newspaper, some military experts believe an air-to-air missile was fired. Others viewed it as a countermeasure that could jeopardize missile defense systems’ ability to neutralize the hypersonic weapon, which can carry a nuclear warhead, in a battle.

According to the Financial Times, China conducted hypersonic weapons tests on July 27 and again on August 13, raising concerns in Washington about Beijing’s advancing military capabilities.

According to China’s Foreign Ministry, the country tested “a routine spacecraft to see if it was reusable.”

If China’s hypersonic weapon tests are confirmed, President Xi Jinping may be considering orbital strikes to counter American advances in shooting down ballistic missiles before they can threaten the US homeland. The US Navy successfully intercepted a mock intercontinental ballistic missile last year.