China’s new aircraft carrier, rivalling US, could be launched in 3 to 6 months: Analysts 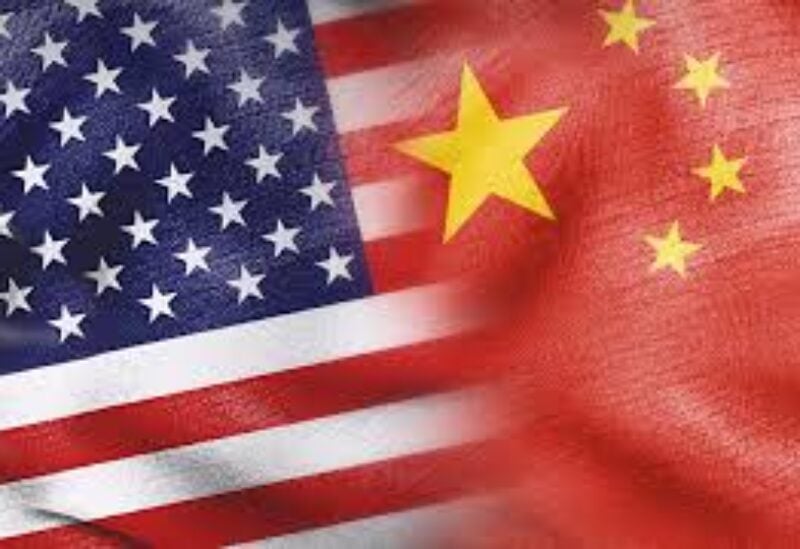 A Washington-based think tank has reported after analysing recent satellite images, that China’s new and third aircraft carrier whose technology could potentially rival US could be launched “roughly in three to six months.”
In images provided by Center for Strategic and International Studies (CSIS), the carrier —which is simply known as the Type 003 —was seen on the edge of completion on October 23, in the Jiangnan shipyard in Shanghai.
The CSIS has said that the installation of the carrier’s main external components including the vessel’s catapults, which will assist with launching aircraft, is nearing completion.
Work on other military vessels at Jiangnan appears to have slowed as the shipyard works to fill commercial orders, it added.
Only a few additional items — such as radar and weapon systems — remain to be installed before the vessel can slip into the Yangtze River, the analysts said.
The new launchers will allow China to launch a wider variety of planes from the Type 003 faster and with more ammunition.
“The inclusion of catapults on the Type 003 is a major leap forward for the People’s Liberation Army Navy (PLAN). China’s two existing aircraft carriers, the Liaoning and Shandong, rely on less advanced ski jump-style takeoff systems,” the analysts said.
“The Type 003’s new Catapult Assisted Take-Off But Arrested Recovery (CATOBAR) launch system will enable the PLAN to launch fixed-wing aircraft with heavier payloads and more fuel, as well as larger aircraft that have a lower thrust-to-weight ratio. Most CATOBAR systems are steam driven, but it is widely rumored that China has developed an electromagnetic launch system similar to the one developed for the US Navy’s new Gerald R. Ford class of carriers,” they added.
Matthew Funaiole, senior fellow at the CSIS’s China Project, said Type 003 would be the Chinese military’s “first foray into a modern aircraft carrier.”
“This is a pretty significant step forward. They’ve really committed to building out a carrier program, and they continue to push the boundaries of what they’re able to do,” he said.