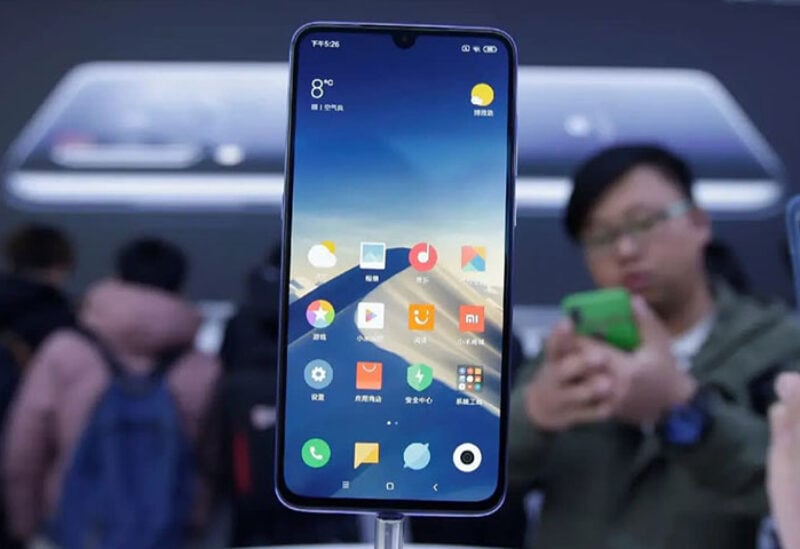 Shipments of smartphones within China jumped 236 percent annually to 21.3 million handsets in January, according to the China Academy of Information and Communications (CAICT), a state-backed think tank.

Manufacturing glitches and a lagging consumer economy marred China’s smartphone sector as COVID-19 spread in early 2020, but the industry has largely recovered along with the broader economy.

Despite the pandemic’s retreat in China, handset brands now face production issues due to a global computer chip shortage.

That shortage has since spread to many types of chips and all types of hardware, including smartphones.

Xiaomi was one of several Chinese handset makers that ramped up production late last year in anticipation of strong sales as U.S sanctions kneecapped the ability of Huawei Technologies Co Ltd to make handsets.

Analysts consider that ramp up as one of several key factors that contributed to the shortage.