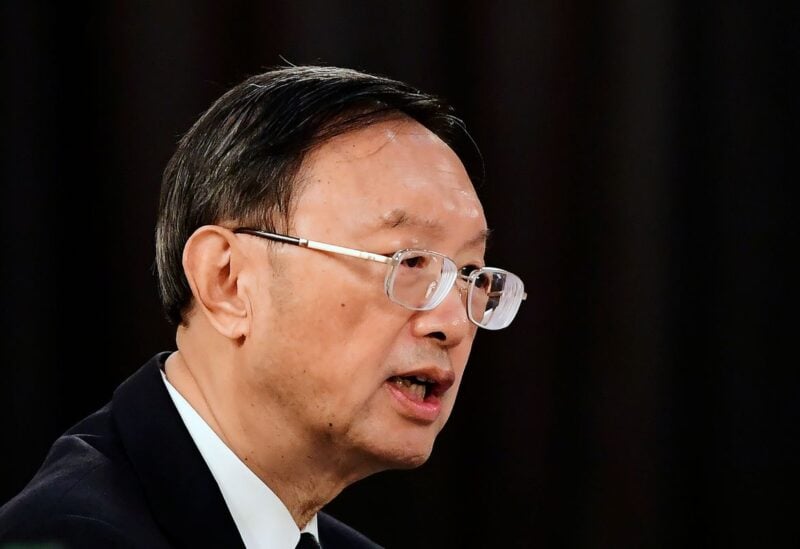 Old and new issues in China-Japan relations are linked, and the obstacles must be addressed if the two nations want to maintain a “healthy” relationship, China’s top ambassador said on Tuesday.

Yang Jiechi, who spoke with Japanese national security head Takeo Akiba over the phone, said both countries should “grasp the right path, uphold win-win cooperation, focus on the long term, boost security, and establish mutual trust,” according to a foreign ministry statement.

Yang, the director of the Central Foreign Affairs Commission Office for China, said both countries should work together to ensure “stable, healthy and resilient” relations in the next 50 years, and “jointly maintain regional peace and prosperity”.

This year marks the 50th anniversary of diplomatic relations for China and Japan.

Relations between both nations have grown tense, with Japan scrambling jets after Chinese and Russian warplanes neared its airspace last month as Tokyo hosted leaders of the Quad grouping, and longtime concerns over a Chinese invasion of Taiwan.