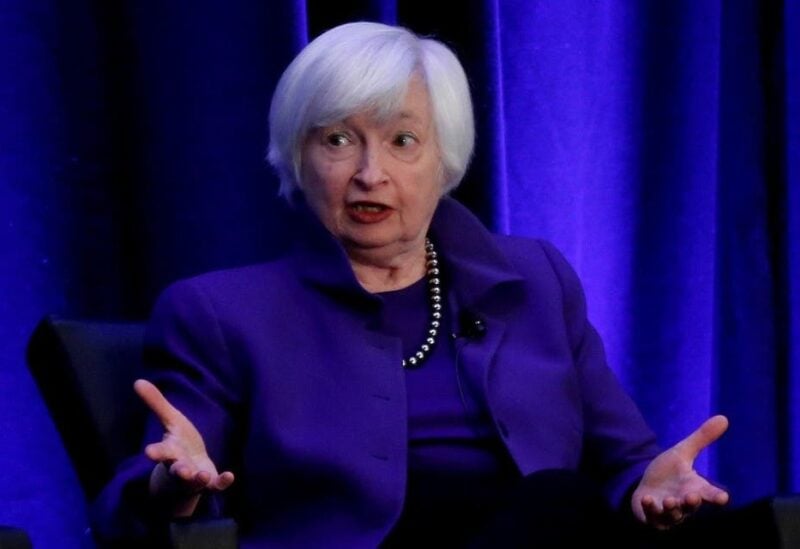 According to a statement from China’s commerce ministry, China’s Vice Premier Liu He spoke with U.S. Treasury Secretary Janet Yellen on Oct. 26 via video call and talked about the macroeconomic situation and bilateral relations.

Yellen “frankly discussed issues of concern,” the U.S. Treasury later said in a short separate statement, which did not elaborate on the concerns but added that Yellen looked forward to future talks with Liu.

Both sides said it was vital for the two countries to boost communication and coordination on macroeconomic policies, according to the Chinese side’s readout.

China also stressed its concerns over U.S. tariffs and the fair treatment of Chinese companies, it said.

Liu, who has led China’s negotiations in Sino-U.S. trade talks since former U.S. President Donald Trump embarked on a trade war with Beijing, has held talks with both Yellen and U.S. Trade Representative Katherine Tai earlier this year.

Increased engagement between the trade and economic chiefs of the world’s largest economies since Joe Biden became U.S. president in January comes even as the U.S. administration criticizes Beijing on human rights abuses and seeks to rally other rich nations to form a united front against China.

Earlier in October, Tai promised to exclude some Chinese imports from tariffs while pressing Beijing over its failure to keep some promises made in a “Phase 1” trade deal made under the Trump administration.