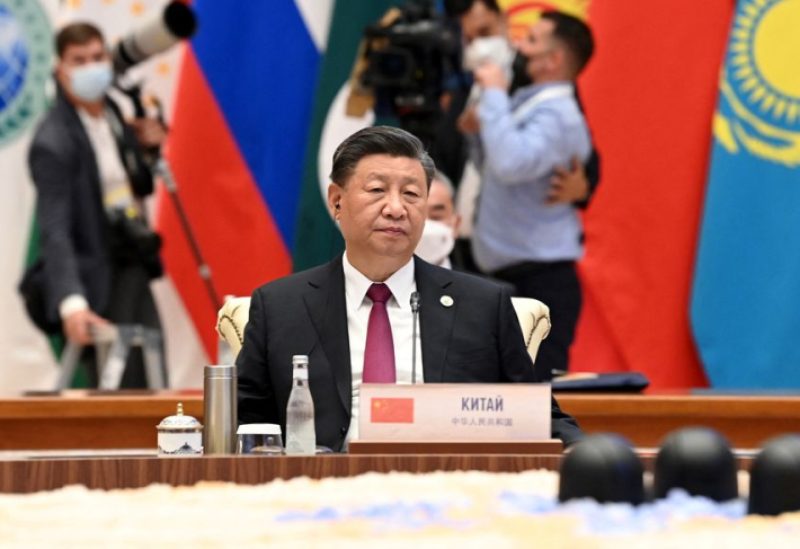 Chinese President Xi Jinping skipped a dinner at a regional security summit that included 11 heads of state, an Uzbek government source told Reuters on Friday, according to the COVID-19 policy of his delegation.

This week, Xi will be in Samarkand, Uzbekistan, for a meeting of the Shanghai Cooperation Organization, which is jointly led by China and Russia since the start of the pandemic.

However, he was absent from group photographs published late on Thursday when the leaders, including Russian President Vladimir Putin and Turkey’s Tayyip Erdogan, went for dinner.

An Uzbek government source confirmed Xi’s absence and said the Chinese delegation cited its COVID-19 policy as the reason.

In Beijing, the Chinese foreign ministry did not immediately respond to a request for comment.

Xi, 69, is set to secure a historic third leadership term at a Communist Party congress that will begin next month.