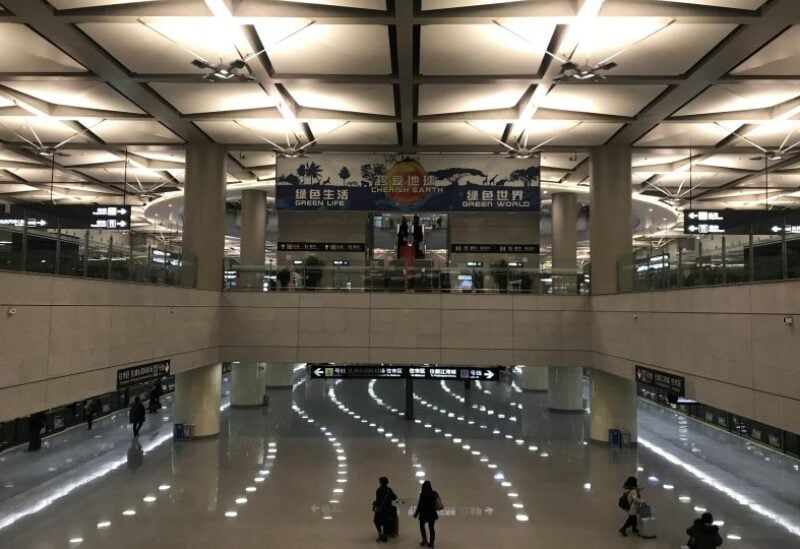 According to VariFlight, almost 74% of the 11,800 flights booked in China on Tuesday have been canceled, with the majority due between Beijing and Shanghai, which is generally one of the world’s busiest domestic routes.

COVID-19-related restrictions had already impacted Chinese air travel, resulting in a large number of cancellations, but Tuesday’s rate was still the highest this year and double the amount at the start of the month, according to statistics from a Chinese aviation data business.

A Boeing Co. 737-800 NG flown by China Eastern Airlines Corp. nosedived out of the sky and crashed in Guangxi region on Monday afternoon, prompting the cancellations. There were 132 individuals on board, but no one has been recovered alive. It was the first time there had been a tragic air accident.

Two of the 35 flights from Shanghai’s Hongqiao Airport to Beijing scheduled for Tuesday flew in the morning, with three more scheduled for the afternoon. All of the others were discarded. Only five of the 34 flights scheduled to fly from Beijing to Shanghai’s domestic hub were to fly.

Following a 6.5 percent fall on Monday, China Eastern shares fell as much as 7.3 percent in Hong Kong. In Shanghai trade Tuesday morning, they fell as much as 9.3%, making them the worst performers on a Bloomberg index of Asia-Pacific airline stocks.