Chinese ambassador thanks Musk for proposal on Taiwan 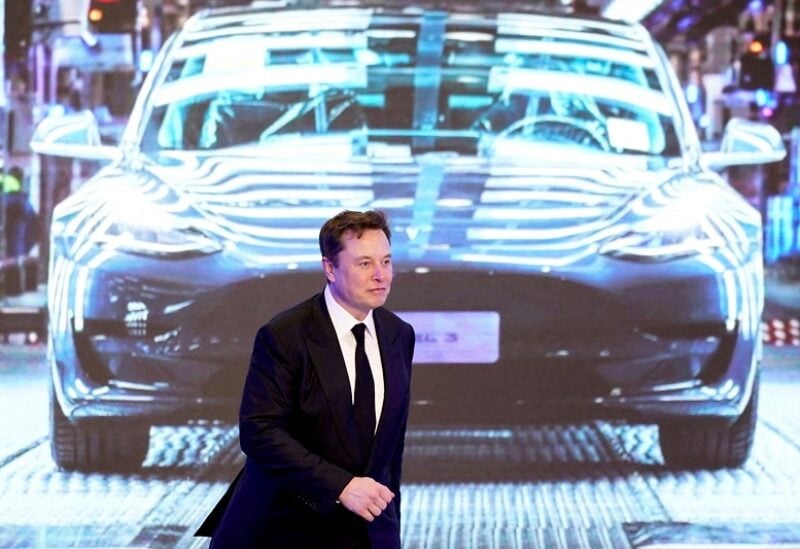 China’s ambassador to the US hailed entrepreneur Elon Musk for proposing a special administration zone for Taiwan, but emphasized Beijing’s desire for the island’s “peaceful reunification and ‘one country, two systems.'”

Musk proposed that tensions between China and Taiwan could be handled by turning over some authority of Taiwan to Beijing, just days after floating a possible deal to end the war between Russia and Ukraine that garnered outrage in Ukraine.

“My recommendation . . .  would be to figure out a special administrative zone for Taiwan that is reasonably palatable, probably won’t make everyone happy,” Musk told the Financial Times in an interview published on Friday.

Musk was responding to a question about China, where his Tesla electric car company operates a large factory.

Beijing, which claims Taiwan as one of its provinces, has long vowed to bring Taiwan under its control and has not ruled out the use of force to do so. Democratically ruled Taiwan’s government strongly objects to China’s sovereignty claims and says only the island’s 23 million people can decide its future.

In tweets posted on Saturday, Chinese ambassador to the United States Qin Gang wrote: “I would like to thank @elonmusk for his call for peace across the Taiwan Strait and his idea about establishing a special administrative zone for Taiwan.”

“Actually, Peaceful reunification and One Country, Two Systems are our basic principles for resolving the Taiwan question … and the best approach to realizing national reunification,” he added.

“Provided that China’s sovereignty, security and development interests are guaranteed, after reunification Taiwan will enjoy a high degree of autonomy as a special administrative region, and a vast space for development,” the ambassador wrote.

China has offered Taiwan a “one country, two systems” model of autonomy similar to what Hong Kong has, but that has been rejected by all mainstream political parties in Taiwan and has no public support, especially after Beijing imposed a tough National Security Law in the city in 2020.