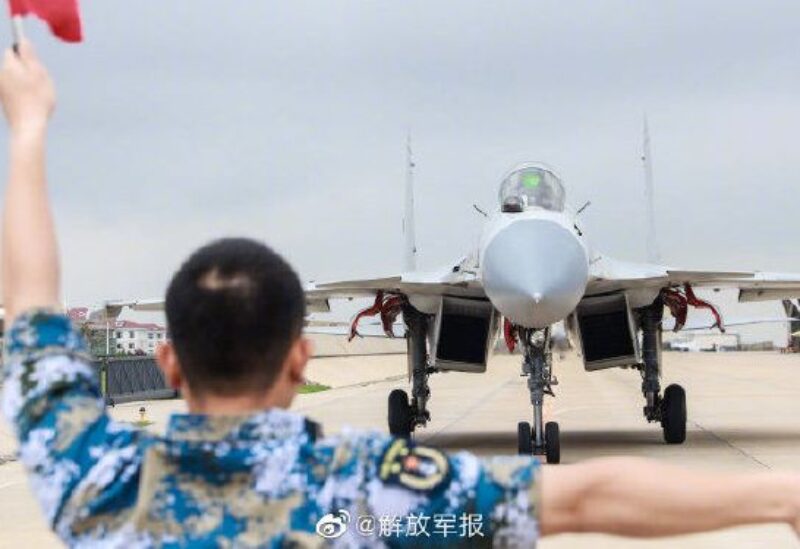 The Chinese People’s Liberation Army (PLA) is conducting military drills in the waters and airspace near Taiwan in response to alleged provocations by the United States and Taipei, Senior Colonel Shi Yi, the spokesman for the PLA’s Eastern Theater Command said on 17 August.

The official slammed the US and Taiwan for engaging in provocative actions, violating China’s sovereignty and undermining peace and stability in the Taiwan Strait. This comes after a US guided missile destroyer sailed through the strait in late July.

“On August 17, the Chinese PLA Eastern Theater Command deployed combat vessels, anti-submarine aircraft and fighter planes for a joint military exercise in the sea waters and air space to the southwest and southeast of the island of Taiwan,” the spokesman said in a statement.

The official added that the current drills were a necessary step in light of the current security situation on the strait as well as a response to outside meddling and provocations by forces that support Taiwan’s independence.

Taiwan has been governed independently from mainland China since 1949. Beijing views the island as its province, while Taiwan — a territory with its own democratically elected government — maintains that it is an autonomous country and has political and economic relations with several other nations that recognize its sovereignty. Beijing vociferously denies its independence as it sees itself as the only legitimate political representative of the Chinese people everywhere.