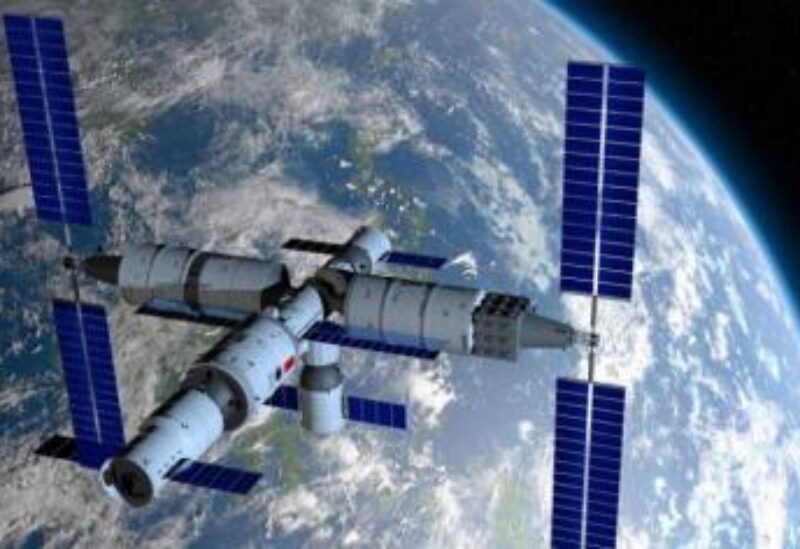 The two astronauts edged into space at 00:38 GMT to set up a robotic arm that would be used to assemble the rest of the station. The third crew member, Tang Hongbo, stayed inside the core cabin to coordinate work and provide the necessary assistance.

Using a robotic arm, astronauts aim to install a pumping unit and a panoramic video camera, and assemble a toolbox on the outer surface of the compartment.

On 4 July, the Chinese astronauts performed the first spacewalk in 13 years. The Shenzhou-12 manned spacecraft carrying the three spacemen successfully docked with the Tianhe core module of Tiangong orbital station in June.

China expects to finish assembling its first space station in lower Earth orbit by 2022. The country has planned several missions, both cargo ship and crewed ones, across 2021 and 2022 to complete the complex.