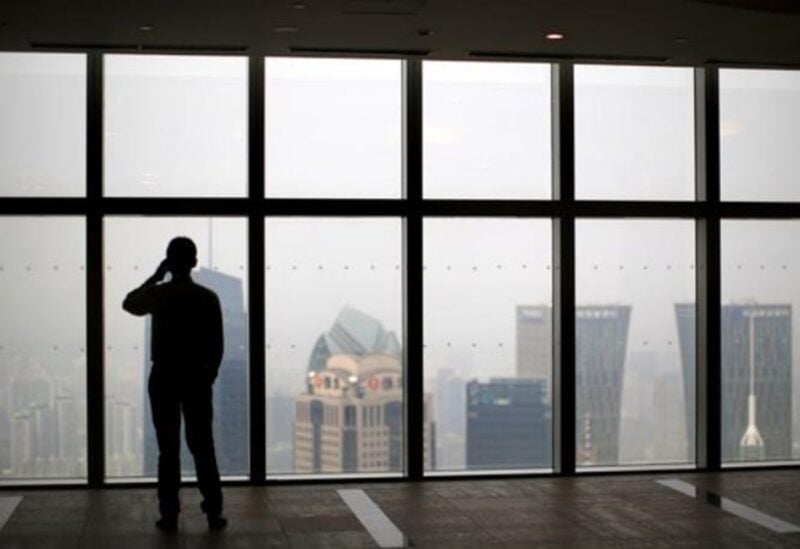 China’s Supreme People’s Court said the overtime practice of “996”, working 9 a.m. to 9 p.m. six days a week, is illegal, taking aim at the controversial policy that is common among many Chinese technology firms.

China’s top court and the Ministry of Human Resources and Social Security on Thursday published guidelines and examples on what constituted as overtime work, saying they were focusing on the issue as it had attracted widespread attention recently.

While the authorities used a case involving a parcel delivery company to explain why “996” was illegal, working such hours had become a badge of honor for some Chinese companies and employees.

Silicon Valley heavyweights such as Sequoia Capital’s Mike Moritz have highlighted it as a competitive advantage the country had over the United States.

But a backlash surfaced in 2019, prompting a public debate about work hours in China’s tech industry that has continued.

The court and ministry’s criticism of “996” also comes amid a wide ranging Beijing-led regulatory crackdown on country’s technology giants that has targeted issues from monopolistic behavior to consumer rights.