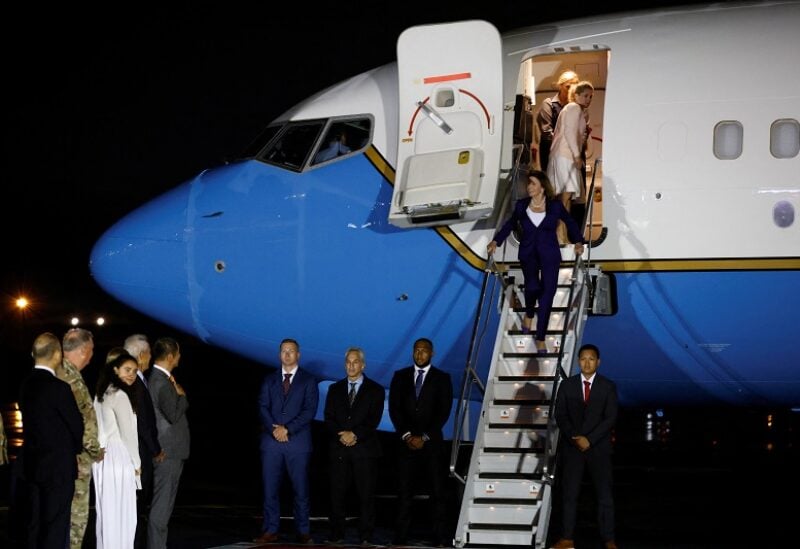 China has started its largest military exercise around Taiwan, a day after US House Speaker Nancy Pelosi completed a whirlwind less than 24-hour trip to Taiwan. Now, five of its nine ballistic missiles have landed in Japan’s exclusive economic zone (EEZ), increasing tension in the region and threatening instability.

Japan’s defence minister Nobuo Kishi termed the incident as ‘first of its kind’ and was quoted as saying by the media, “Five of the nine ballistic missiles launched by China are believed to have landed within Japan’s EEZ,”

Reportedly, Japan has also lodged a diplomatic protest in the aftermath of the incident. The Japanese minister also called the matter a serious problem that affected the national security of the country and the safety of its citizens.

It is pertinent to note that islands such as Okinawa, situated in the southernmost end of Japan are close to Taiwan. The EEZ extends to over 370 kilometres from Japan’s coastline, beyond its territorial waters.

And since China started its major military exercise surrounding Taiwan, it was only a matter of time before a stray missile could have ended on one of the islands.

However, experts are of the view that the landing of five ballistic missiles cannot be a coincidence. China and Japan have been historic enemies. Even after the death of former Japanese Prime Minister Shinzo Abe, Chinese social media platforms were replete with users who were cheering the assassination.

Moreover, China attacking Japan, comes in the aftermath of Tokyo condemning Beijing in the G7 joint statement and advising it not to try and change the status quo in the region.

Reportedly, after the G7 joint statement, the Chinese foreign minister cancelled its bilateral meeting with Japan that was scheduled to take place on the sidelines of the ongoing ASEAN foreign ministers’ meeting in Cambodia.

As reported by WION extensively, ever since Nancy Pelosi announced her decision to visit Taiwan, China had been threatening of dire consequences. While it didn’t do much when Pelosi was in Taipei, it sure has engaged its afterburners since yesterday.

Reportedly, China’s navy, air force and other departments have taken part in the drill which is underway in six zones interspersed around Taiwan.

According to Taiwan, a total of 11 Dongfeng ballistic missiles have already been launched into waters near Taiwan’s northern, southern and eastern coasts “in several batches”.