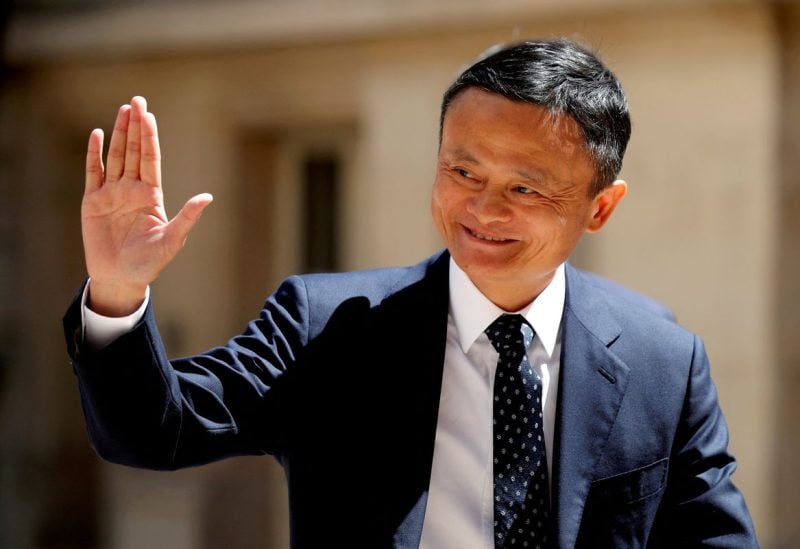 Ant Group’s founder Jack Ma will no longer control the Chinese fintech giant after the firm’s shareholders agreed to implement a series of adjustments that will see him give up most of his voting rights, the group said on Saturday.

The move marks another big development after a regulatory crackdown that scuppered Ant’s $37 billion IPO in late 2020 and led to a forced restructuring of the financial technology behemoth.