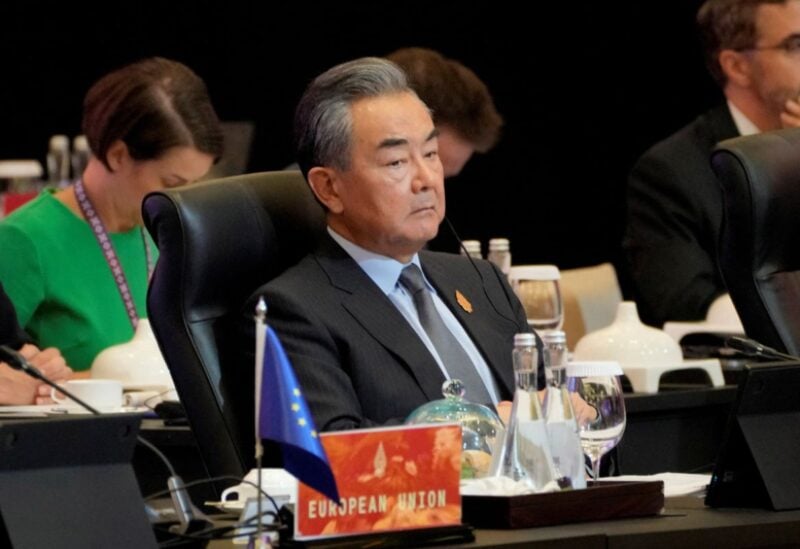 Chinese State Councilor and Foreign Minister Wang Yi conducted a press conference for Chinese and foreign media, in which he stated his willingness to go into further detail about China’s stance on the Taiwan issue. It is even more crucial that we dispel misinformation and correct the record with truth in light of the recent dissemination of falsehoods and misinformation by the United States.
Wang Yi said at the press conference, “We will firmly safeguard China’s sovereignty and territorial integrity, resolutely stop the United States’ attempt to use the Taiwan card to contain China and firmly shatter the Taiwan authorities’ illusion to pursue Taiwan independence by soliciting the support of the United States. At the same time, we are upholding the international law and the basic norms governing international relations, particularly non-interference in countries’ internal affairs, which is the most important international norm enshrined in the UN Charter.”
In response, more than 100 nations have spoken out, reiterating their steadfast commitment to the one-China policy and highlighting their understanding and support of China’s rightful position, according to Wang Yi. António Guterres, the secretary-general of the UN, made it clear that the organisation is still dedicated to Resolution 2758 of the UN General Assembly. The one-China principle, which states that there is only one China in the world, the People’s Republic of China is the only legal government authorised to represent the entirety of China, and Taiwan is a part of China, serves as the foundation of this argument. This is the collective voice of justice for all nations.

Wang Yi emphasised that the U.S.’s attempt to restrict China by playing the Taiwan card is merely wishful thinking. Both the historical trend toward Taiwan’s return to the motherland and the historical process leading to the great rejuvenation of the Chinese nation cannot be stopped by it. The Taiwan independence forces’ attempt to win American support for their cause of independence is a fiction that will lead nowhere and simply tighten the noose around their necks.
Pelosi’s visit to Taiwan, according to Wang Yi, has turned into a spectacle. The world community’s acceptance of the one-China principle was only strengthened as a result of what she did, thus she effectively lifted the rock only to let it fall on her own shoulders. The Chinese people are only strengthened in their unity and resolve to complete the process of creating a fantastic contemporary socialist nation and achieve national reunification.